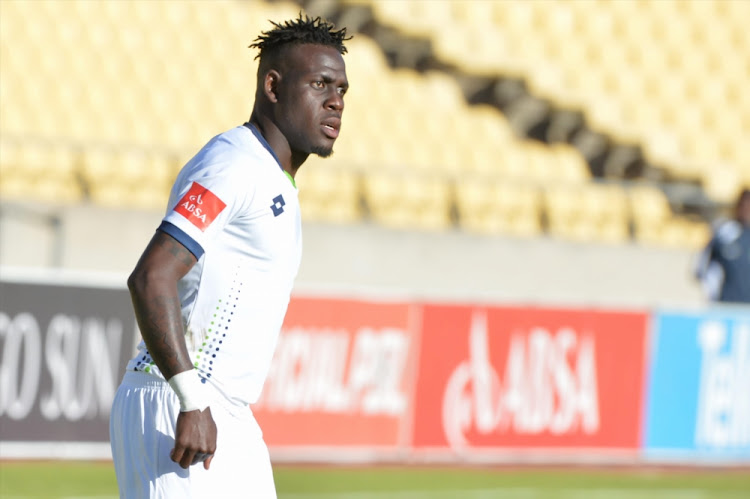 Platinum Stars have agreed to the sale of two players to Mamelodi Sundowns‚ coach Roger de Sa has confirmed.

Left-back Siyabonga Zulu and attacking midfielder Katlego Otladisa will make the switch to Chloorkop‚ though the latter‚ who is out with a broken leg‚ is likely to be loaned back to Stars for next season.

Downs coach Pitso Mosimane had said this week that the club were rushing to conclude the signing of three players before the Monday transfer deadline for the 2018 Caf Champions League‚ repeating that assertion on Friday.

De Sa confirmed the news in the wake of his side’s 3-1 Absa Premiership loss to Ajax Cape Town on Friday that plunged the club into the relegation zone.

He said‚ however‚ that despite Stars’ perilous position they could not stand in the way of players who had been offered a chance to improve their financial status.

“There are two players that will be sold on Monday – Zulu and Otladisa‚” De Sa said.

“Otladisa has a broken leg and will only start playing again in about three months’ time‚ so he’s likely to stay with us another season. Zulu will join Sundowns‚ probably next week‚ and rightly so.

“He’s got five months to go [on his contract]‚ he’s given his everything and has been fantastic. So for his good service‚ we take our hats off‚ say all the best and hopefully he becomes successful‚ that’s the way it should be.

“How do you stop players from bettering their lifestyles and furthering their careers? There’s a human side of the game you’ve got to keep‚ it’s only right.”

For Mosimane the clock is still ticking on the capture of Jeremy Brockie from SuperSport United as Sundowns’ most likely third signing before Monday.

The Zulu deal will be pushed through by then though and he will add competition for current left-backs Tebogo Langerman and Fares Hachi.

Zulu is in his third season at Stars‚ having played previously at Chippa United‚ and at lower league sides United FC and Royal Eagles.

His one Bafana Bafana cap ended in disaster when he was sent off after 50 minutes in the 3-1 African Nations Cup qualifier defeat to Mauritania in Nouakchott in September 2015.

The 21-year-old Otladisa is a signing with a longer-term view. He only made his PSL debut in October‚ ironically against Sundowns‚ having been groomed at amateur side Atletico FC.