ODG not counting promotion chickens for Highlands just yet 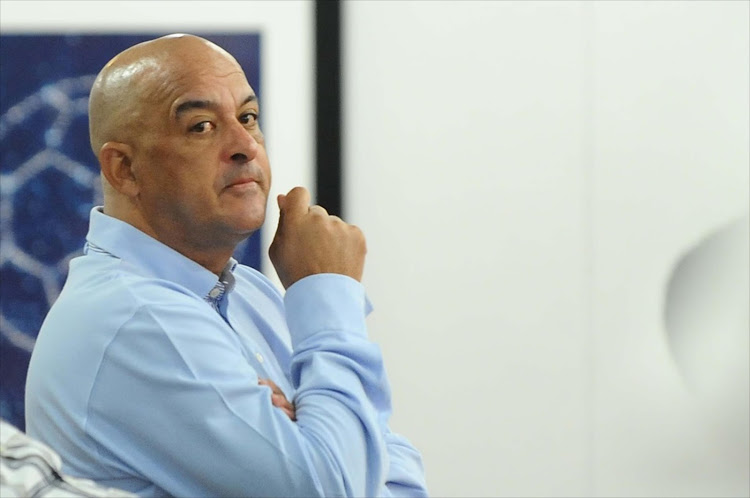 Highlands Park might have a comfortable eight-point lead at the helm of the National First Division but coach Owen da Gama is taking a cautious approach to his team's promotion mission.

“It is very difficult to look too far ahead. The important thing is to take it one game at a time‚” insisted the former Bafana Bafana assistant-coach‚ who had gone 16 games without defeat since taking over at the club in September.

It was a record that ended on Wednesday night in the Nedbank Cup away at Stellenbosch‚ although a run of 15 successive matches unbeaten in the National First Division is still intact.

“There are still 10 games to go and when we started‚ Stellenbosch were like six‚ seven points ahead of us‚ we were sitting ninth on the log … or 10th‚ I can’t remember … and it just changed very‚ very quickly‚" Da Gama said.

Highlands‚ who rested most of their first team regulars for the cup loss to Stellenbosch‚ return to league action away at Jomo Cosmos in Vosloorus on Sunday.

Cosmos are fourth in the standings but have not won any of their last five encounters.

Highlands remain heavily fancied to secure top place in the NFD‚ leaving the rest to scrap for second and third position‚ which offers places in the end-of-season promotion-relegation playoffs.

Only nine points separate the teams from second to 10th place in the NFD‚ making for a fluid situation and the potential of a thrilling finish to the season.