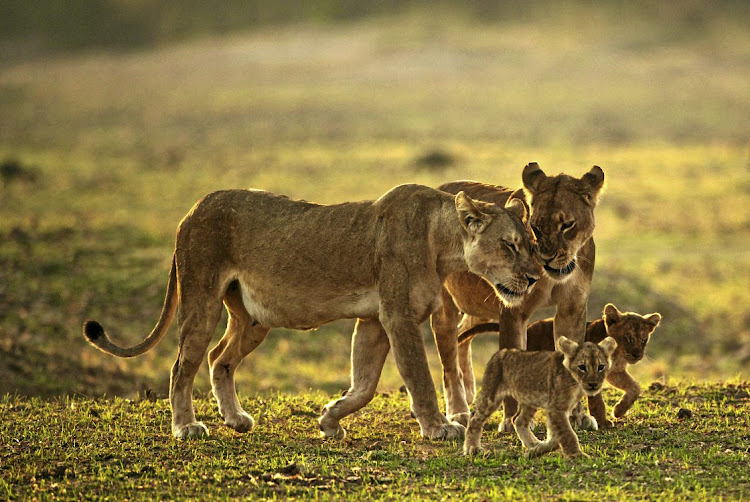 Kudu’s Rus game reserve in Mpumalanga is offering a R50‚000 reward to anyone with information on their female lions that were found in a severely mutilated condition.

Francois Greeff‚ the owner of the reserve‚ said the lions were found on Thursday morning with their heads and paws cut off.

“We found video footage and saw two perpetrators and the poached lions. The front part of their heads and their paws were cut off‚” he said.

Greeff said they have given the footage to the police‚ who are currently investigating the matter.

“We are offering a reward to anyone who has information on the perpetrators.”

He said the lions were two years old and among 28 lions they have in the reserve.

A man who was mauled to death by lions at a private game reserve near Hoedspruit has been identified as a Mozambican.
News
4 years ago

The Limpopo police are looking for information on a man suspected to be a poacher‚ who was attacked by lions in a private nature reserve on Friday.
News
4 years ago