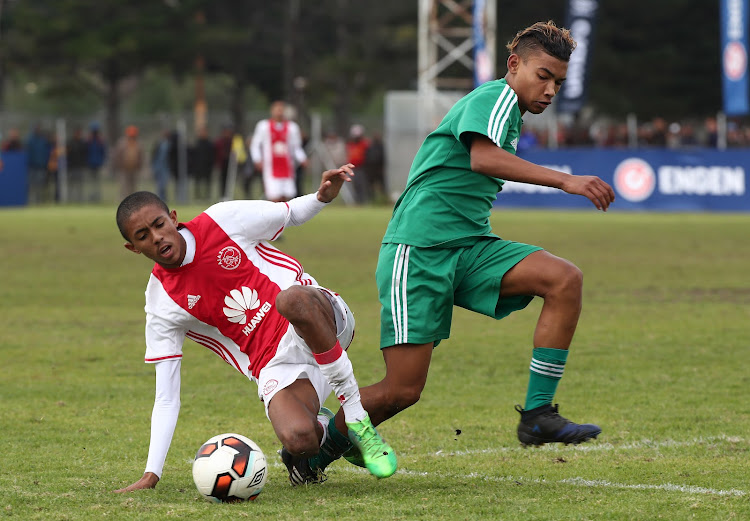 South African youngster Tashreeq Matthews will turn out for the Under-19 side of German Bundesliga giants Borussia Dortmund in the coming 2018/19 season.

The 17-year-old attacking midfielder‚ who is an Under-20 international‚ will spend his first season in Europe in the juniors at Dortmund following his move from Ajax Cape Town at the end of the last campaign.

Ajax promoted Matthews to their first team last season‚ but the perilous position of the club near the foot of the table means the teenager was not used during the campaign.

He was briefly in a contract dispute with the Urban Warriors as well‚ and had a spell training with Cape Town City‚ but returned to Ikamva a month later.

Matthews is the third South African to sign for Dortmund after Steven Pienaar and Delron Buckley.

Pienaar spent just a single season in the Bundesliga before leaving on loan for English Premier League side Everton‚ while Buckley spent four years with Dortmund‚ though that included a spell away on loan at Swiss side FC Basel and Mainz.