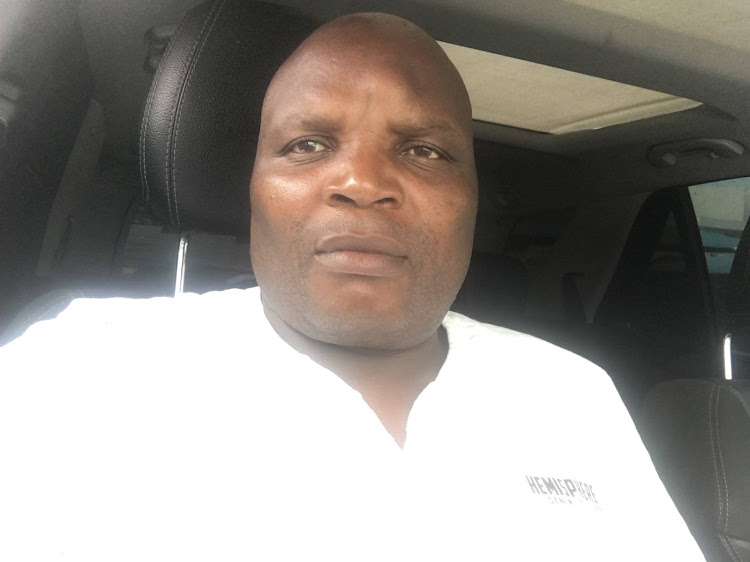 Tornado FC boss Siphiwo “Mawawa” Nyobo was shot dead outside as he was leaving an East London stadium on Saturday afternoon.

The prominent East London businessman and traditional healer was shot dead as he was leaving North End stadium after watching a football match here.

When a DispatchLive team arrived on the scene the businessman’s lifeless body was still inside his vehicle.

It is believed he was not alone in the car when three gunmen‚ who were on foot‚ sprayed the car with bullets.

Police spokesperson Captain Hazel Mqala said she was waiting for more details from her colleagues at the scene.

His fellow passengers have been taken to hospital.