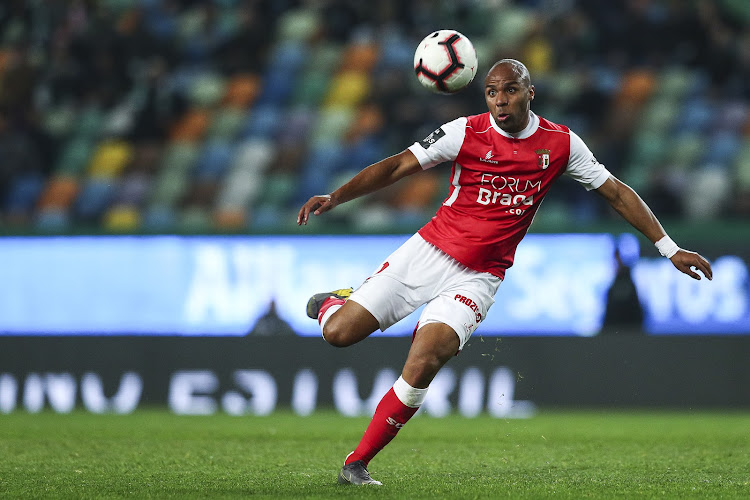 Angola striker Wilson Eduardo scored on his debut as they beat Botswana 1-0 to qualify for the expanded 24-team Africa Cup of Nations finals being hosted in Egypt from June 21 to July 19.

Wilson, a former Portugal junior international, netted midway through the first half to ensure his side’s passage to the continental championships in a game that was delayed for 30 minutes after halftime by a partial floodlight failure.

Angola have missed the last two Nations Cup tournaments, but secured their passage as Group I winners having leapfrogged Mauritania, who lost 1-0 at Burkina Faso but had already sealed their place in Egypt before the final round of qualifiers.

Bertrand Traore scored the first-half winner for the Burkinabe, who needed Angola to slip up at bottom side Botswana.

Nigeria clinched top spot in Group E with a 3-1 home victory over the Seychelles with a below-par performance that was maybe due to them having already qualified for the finals.

Odion Ighalo put the Super Eagles ahead with a penalty after 35 minutes but the Indian Ocean islanders equalised before the break when a mistake by goalkeeper Francis Uzoho saw the ball fall kindly for Roddy Melanie to sidefoot into the empty net.

Henry Onyekuru restored Nigeria’s lead with a close-range header after the break and Moses Simon added a late third.

South Africa must avoid defeat by Libya in neutral Tunisia on Sunday to come second or the Libyans will qualify instead.

Morocco, who will be among the favourites at the finals, were held to a 0-0 draw away to Malawi in Group B in Blantyre where their substitute Rachid Alioui struck the post with two free kicks in the 81st minute and in stoppage time.

Already qualified Algeria ended the Group D hopes of Gambia as they played out a 1-1 draw in Blida.

Mehdi Abeid scored for the home side before Futty Danso grabbed a late equaliser for the Gambians, who could not end their 36-year wait for a competitive away win.

Benin must avoid defeat at home to Togo on Sunday to take second spot in the group.

Tunisia had too much quality for Eswatini (formerly Swaziland) as they romped to a 4-0 home win in Group J, with their place at the finals already secure.

In Group A, Equatorial Guinea’s Emilio Nsue scored two first-half goals in a 4-1 away victory in Sudan, a meeting of two teams already out of the running for a place in Egypt.