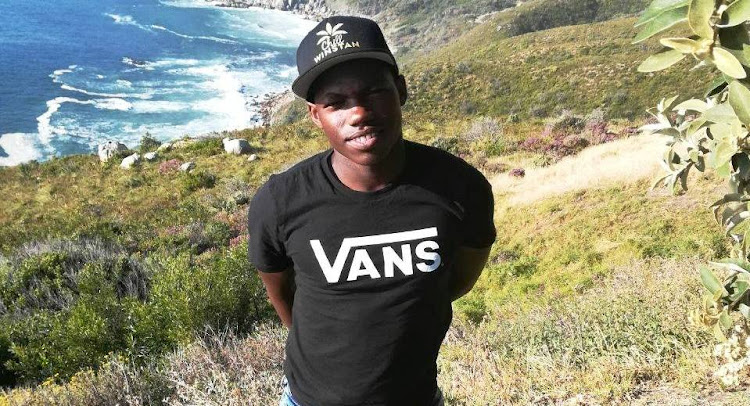 Xolela Ndude never expected that soccer would transform his life.

But the sport gave the 23-year-old his break and now he's trying to give youngsters in his Hout Bay community the same chance he had.

Ndude, who once played for Cape Town soccer club Hellenic and the University of the Western Cape, is the first team coach at Hout Bay United, a club that aims to use soccer to unite the community.

Like other charities, the soccer club relies on fundraising, and after hosting Liverpool manager Jürgen Klopp in 2017, its latest event is an art exhibition this month featuring works by professional artists as well as collaborative artworks with players in Hout Bay United's various teams.

Club co-founder Jeremy Elson said the works, by artists including Mark Hilltout, Jessica Hilltout and Richard Scott, "showcase a passion for grassroots football in their honest, raw and beautiful depictions".

Elson and his co-founders wanted to use their own passion for grassroots soccer to heal a Cape Town community often divided by racial and social inequality, with wealthy, historically white suburbs in close proximity to townships such as Imizamo Yethu and Hangberg.

"Due to the geographic separations of Hout Bay there aren’t many opportunities for people to mix," said Elson. "Football is a brilliant way of connecting people across ages, genders and socio-economic groups on an equal playing field."

The club's 12 teams play their home games on an artificial pitch in the centre of Hout Bay which has become a magnet for soccer lovers of all ages.

It runs daily soccer and social-innovation programmes with the youth of Hout Bay and aims to empower individuals and bring communities together. "We give young people a chance to be the best that they can be," Elson said. 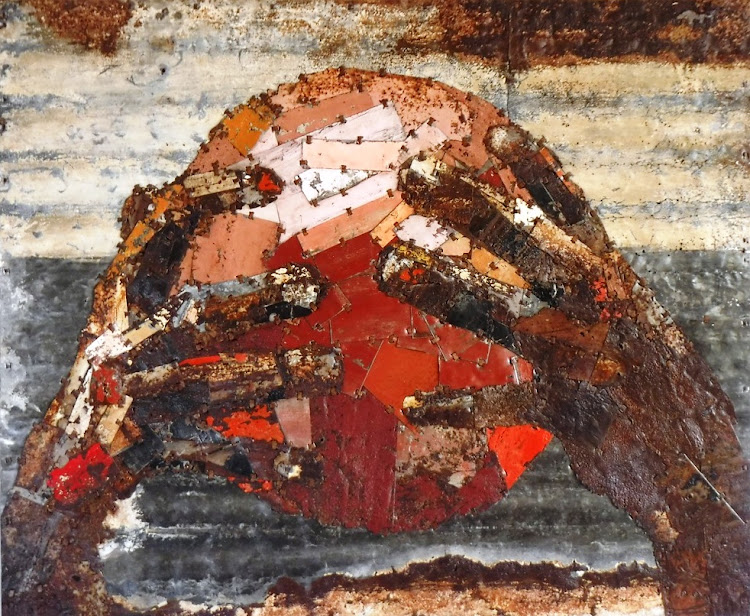 Ndude became involved in the club when he moved back to Hout Bay two years ago after his professional career ended and he decided to focus on coaching.

"When I found out that HBUFC was more than a club, I knew I had to be a part of it," he said.

Ndude has continued to move up through the ranks, and is now the head coach of the club -the youngest in the ABC Motsepe League.

The club's art exhibition, Joy is Round, will open at the Hout Bay Gallery on April 18. Alongside the artworks will be a range of recycled denim soccer balls for sale.

Tickets for the launch, which include a signed copy of Jessica Hilltout's book of photographs about grassroots soccer in Africa, and canapés by chef Bertus Basson, are available from Quicket.

Nelson Mandela’s “honorary granddaughter,” supermodel Naomi Campbell, is back in SA and bringing smiles to children's faces.
News
3 years ago