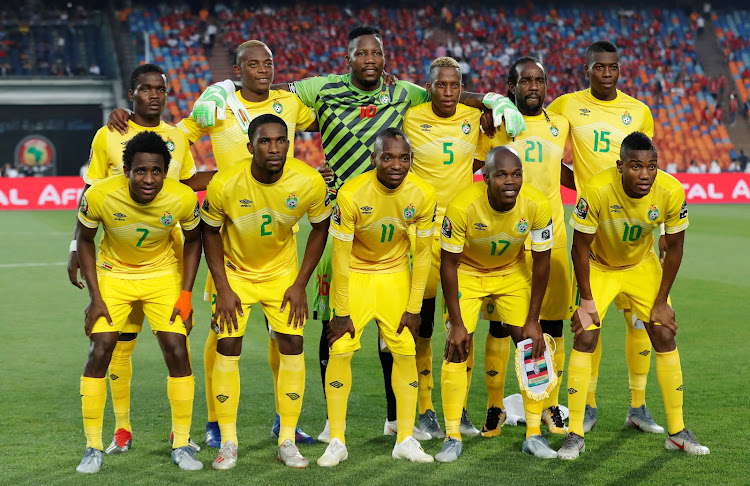 The Zimbabwe Football Association (Zifa) have threatened to withdraw the team from the on-going Africa Cup of Nations with a game still to play against DR Congo on Sunday according to reports in that country.

Zimbabwe’s players‚ many of whom ply their trade in the Premier Soccer League‚ had threatened to strike unless monies owed to them were paid by Friday and ZIFA have hit back by saying they could send the team home and forfeit their final fixture.

“We were called in and told of the developments about the possible withdrawal from the tournament and we told them that we were ready to go home because we believe they haven’t fulfilled our contracts‚” an unnamed player told Zimbabwe’s Herald newspaper.

“We have an agreement with them and it has to be fulfilled.”

It is also alleged that Zifa officials have engaged with the Confederation of African Football (Caf) over what the financial penalties of withdrawing would be.

Any sanction would not only be financial‚ but would also include a ban from future Nations Cup finals.

It is likely all posturing from both sides as a bitter internal battle rages over unpaid salaries.

Negotiations have hit an impasse and a number of the players have now told ZIFA officials they are ready to abandon the tournament‚ though this seems unlikely.

It has been a shambolic few weeks for the side off the pitch‚ with the Herald also reporting that striker Tino Kadewere and midfielder Tafadzwa Kutinyu had been involved in a bust-up.

On the pitch the team has performed well‚ a narrow 1-0 loss to hosts Egypt was followed by a 1-1 draw with Uganda in a match that could have gone either way. Victory over a struggling DR Congo on Sunday would give them an excellent chance of reaching the Last 16.

Zimbabwe are not the only team to fight with their association over money – Nigeria and Cameroon are two notable others.

Zifa have been forced to defend themselves against media and even parliamentary allegations of the misappropriation of funds meant for the Nations Cup preparations and to pay the players.

Zifa have called these claims “misleading and false” in a lengthy rebuttal on Tuesday.