Why the name Mamelodi Sundowns is on everybody's lips in Egypt 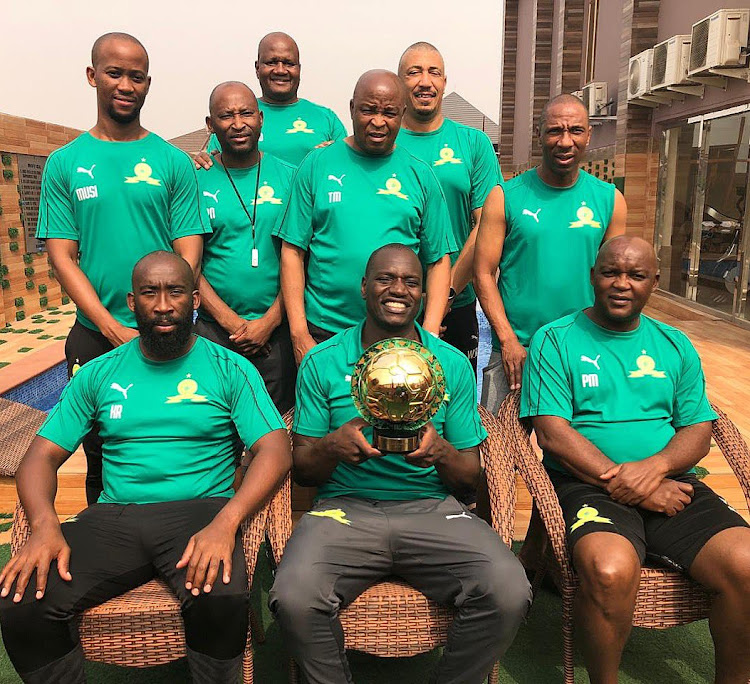 As soon as you reveal to the locals here that you are from South Africa‚ the name Mamelodi Sundowns immediately comes up.

The locals associate South Africa with Patrice Motsepe’s Brazilians and given the challenges visitors face with the language barrier here - they speak Arabic - their automatic response to anyone who’s from Mzansi is 'oh, Sundowns....'

The Egyptians are very passionate about the beautiful game and love to win‚ but they are also gracious in defeat and don't shy away from mentioning the heavy scores Al Ahly and Zamalek have received from coach Pitso Mosimane's swashbuckling Brazilians in recent years.

Home to 20 million people‚ Egypt's capital city is dominated by supporters of the two African giants.

Established in 1907 in Cairo‚ Al Ahly or the Red Devils to their big fan base - estimated at 40 million in a country of 97.5 million - pride themselves on being known as Africa's club of the 20th century.

Zamalek‚ on the other hand‚ were founded in 1911 in Giza‚ just five kilometers southwest of Cairo.

The White Knights have won the Champions League on five occasions and have 13 league titles‚ which is a far cry from the impressive accolades that are housed in their rivals' trophy cabinet.

It's thought that for every one Zamalek fan‚ there are five from Al Ahly‚ which would then put the former at around 8 million followers.

But this is not a confirmed statistic.

The rivalry is not their only divide...Sundowns are also in the mix.

Downs beat Zamalek 3-0 in the first leg of the Champions League final in Pretoria in 2016‚ before losing 1-0 and taking the trophy by an aggregate score of 3-1.

More recently‚ Mosimane's charges hammered Al Ahly 5-0 in the first leg of this year's tournament quarterfinals‚ before losing 1-0 away to progress 5-1 on aggregate.

Sundowns then went down to Morocco's Wydad Casablanca in the semifinals.

Zamalek fans are quick to flash five fingers in the air‚ which is a mock reference to the thumping Al Ahly's received from Sundowns.

But as you remind them that they were also beaten by Sundowns in the final three years ago‚ they are brought back to reality.

Sundowns have certainly left their mark in this part of the world and the 1995 Champions League winners Orlando Pirates also get a mention.

The main focus‚ however‚ is on the ongoing Africa Cup of Nations and Egypt's success in this competition could go a long towards uniting the Al Ahly and Zamalek fans‚ as well as the rest of the country‚ albeit briefly.