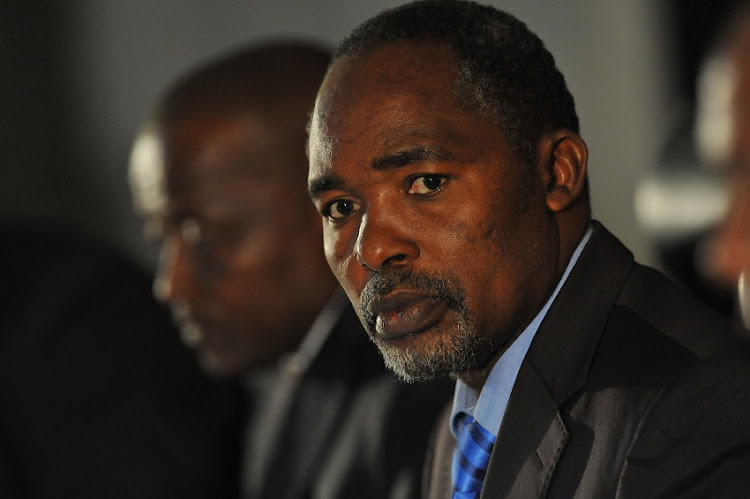 Former Safa vice-president Chief Mwelo Nonkonyana has accepted Pitso Mosimane’s apology after the outspoken Mamelodi Sundowns coach claimed that he was one of the people who engineered his exit as Bafana Bafana coach.

In response to the allegations‚ Nonkonyana told Sunday World at the weekend that he was consulting his lawyers to lodge a lawsuit for “defamatory” utterances but he reversed his stance after Mosimane apologized on Sunday afternoon.

“After the apology from Pitso (Mosimane)‚ I then contacted my lawyers and advised them to hold their horses‚” Nonkonyana told TimesLive on Monday afternoon.

Mosimane on Bafana job: 'It was sad to be fired by a taxi owner and a traditional chief'

Pitso Mosimane does not want to put his fate in the hands of South African Football Association (Safa) officials again‚ the Mamelodi Sundowns coach ...
Sport
2 years ago

“As a leader‚ I am totally aware of the high levels of stress that coaches work under. They sometimes utter things in the heat of the moment but I have accepted his apology because he has acknowledged that it was wrong of him to injure my credibility. He realised his mistake and that shows a lot of maturity on his part and I hope that one day we will be able to work together in taking South African football forward.”

Speaking after the 1-1 MTN8 draw with SuperSport United on Sunday afternoon‚ Mosimane said Nonkonyana was actually not directly involved in his sacking even though he was one of the senior people at Safa at the time.

“I want to apologise to Chief Nonkonyana‚ I was a bit emotional on that story. I think he was not directly part of it even though he was part of the hierarchy at Safa. He has done very well for football‚ he has important stakeholders around him and I understand that he doesn’t feel good about what I said. I don’t have an ego to say sorry when I have to say it. I would like to apologise to him‚ he was not part of the whole thing‚” said Mosimane.