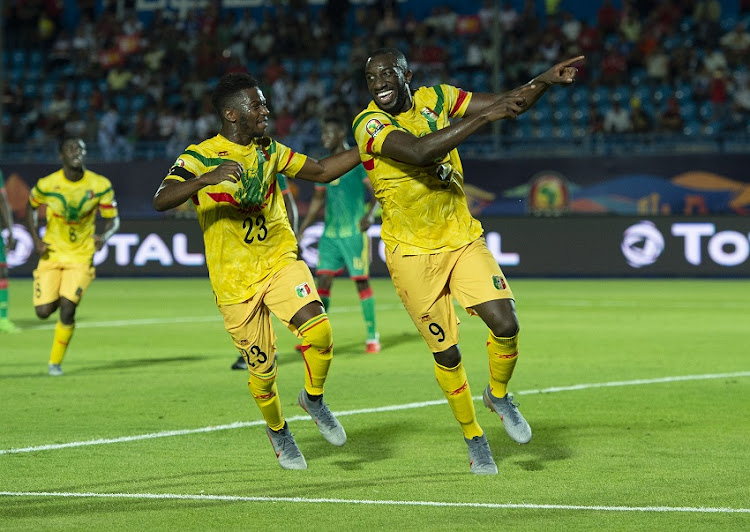 Mali have kept half of their squad that competed at the Africa Cup of Nations finals in Egypt in July for their visit to South Africa this weekend‚ depleted in the attacking department but still strong at the back and in midfield.

Coach Mohamed Magassouba‚ whose own future at the helm of the team is in some doubt‚ has handed call-ups to two uncapped players. He has brought in Under-20 World Cup star Mohamed Camara and uncapped fullback Cheik-Omar Traore‚ who plays for Racing Lens in the French second division.

But players like Amadou Haidara of Bundesliga frontrunners RB Leipzig and Sekou Koita‚ who played at Anfield last week for Salzburg against Liverpool in the Champions League‚ are on the list.

It is expected Mali might add one or two more players to the list to make sure they have enough for Sunday’s match.

They were due to travel on Wednesday and arrive in Port Elizabeth on Thursday.

Mothobi Mvala called up to Bafana after Bongani Zungu withdraws

Highlands Park central midfielder Mothobi Mvala has been called up as a late replacement as Bafana Bafana star Bongani Zungu had to withdraw from the ...
Sport
1 year ago

Mamelodi Sundowns coach Pitso Mosimane says defender Mosa Lebusa will give Bafana Bafana’s central defence balance if he plays against Mali in the ...
Sport
1 year ago

Bafana Bafana star striker Percy Tau is an injury doubt for the Nelson Mandela Challenge international friendly against Mali at Pot Elizabeth on ...
Sport
1 year ago