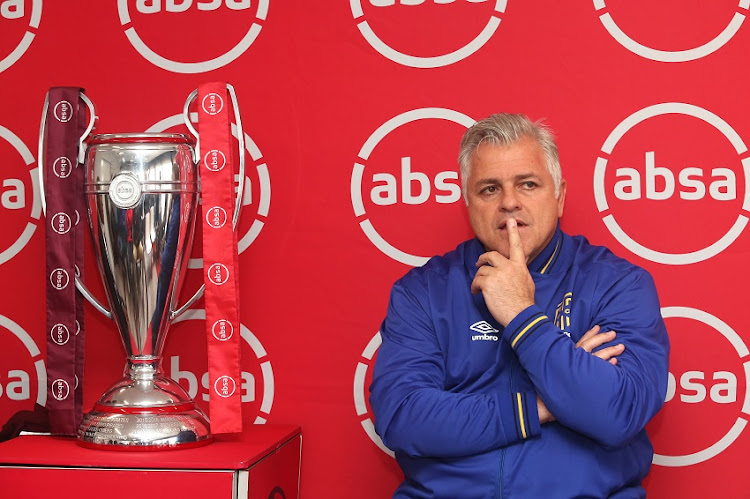 Cape Town City chairman John Comitis believes the Premier Soccer League (PSL) needs to resume football in some form by the end of May to avoid big financial losses to the league and its clubs.

Comitis, a member of the PSL’s executive committee, said City’s sponsors, SportPesa, have already indicated they will not be able to fulfill their financial commitment for the remainder of the 2019-20 season, though the betting company also had other financial challenges before the outbreak of the coronavirus in South Africa.

“Look the sustainability of the league is not an issue if we could just carry on playing, at some point,” Comitis told TimesLIVE.

“And that point needs to be at the end of this coming month [May].

“If we can complete the league by June, cramming games in every three days, perhaps playing a kind of World Cup-style format, and deliver to the [league and clubs'] sponsors a completed season, then by all accounts they also are on board.

“And then in that case we have the [PSL] grants and so on still coming.

“The problem is that the sponsors of clubs certainly are not going to be able to continue [if a league restart goes past May].

“We are already having certain issues with our sponsor. And that just puts additional pressure on you because you’ve already budgeted to have that money.”

Comitis said SportPesa had already indicated to City before the coronavirus that they had some financial challenges.

“They had issues with their [betting] licence in Kenya, which is half of their business, and couldn’t operate there for five months.

“At this stage they've indicated they won’t be able to make payment on their remaining commitments for this season, and we’re waiting to see if there can be any relief on that.

“We’ve still got one more year of the deal, and we’re waiting to see how we can come back on track for next year.”

City were in 10th place when the Absa Premiership was suspended on March 16.