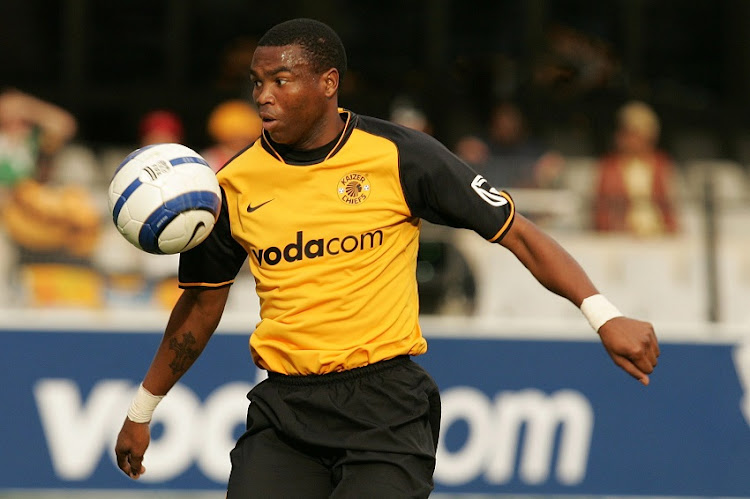 Former Kaizer Chiefs utility player Patrick Mayo says his erstwhile side must forget about the Caf Champions League and focus on the domestic front as they do not have the depth to compete with some of the best teams on the continent.

Chiefs‚ who have been banned by Fifa from signing players until July 2021‚ were pitted against Cameroon league champions PWD Bamenda in the preliminary stage of the Champions League later this month.

Amakhosi have continued to stutter since the beginning of the season under coach Gavin Hunt and they have already suffered heavy defeats to rivals Mamelodi Sundowns and Orlando Pirates in the DStv Premiership and the MTN8 respectively.

“They don’t have depth and because of that I suggest that they just focus on the domestic league and the remaining cup competition‚” said the former Bafana Bafana player who played as a striker and defender for Chiefs.

“I don’t want to lie to you‚ they are going to struggle in the Champions League because most of the clubs that have qualified there are very strong and have experience of playing in this competition.

“It is pointless to focus on the Champions League and find yourself threatened by relegation at the end of the season.

“You need to focus more on the domestic league and push to qualify for the Champions League next season. They must just forget about it because‚ like I said‚ they don’t have the depth to compete with some of the best teams on the continent who they may even meet before the group stages.”

Mayo said Chiefs fans must be patient with coach Hunt as the club's woes started long before he arrived.

“This situation that Chiefs are in at the moment‚ you can’t really blame coach Gavin Hunt. He is trying to get the best out of the players that are there at his disposal and it must be said that the football they are playing now is entertaining to be honest.

“They are only short of goal scorers up front and we don’t know how things will be when Samir Nurković is available.

“Experienced players like Lebogang Manyama‚ Ramahlwe Mphahlele‚ Itumeleng Khune‚ Nurković‚ Willard Katsande and the others must not lose hope. They must carry the responsibility of motivating the younger and inexperienced ones.

“I feel for the younger players because at Chiefs you must adapt quick‚ but I believe things will turn out OK for them in the long run.

“The senior players must help the younger ones because they do have football knowledge and know how to handle pressure.”

Mayo said there are still several months to play this season and Chiefs could still find their rhythm.

“They will reinforce the team with quality players who will help them as soon as they have served the transfer ban‚” he said.

“Let’s give them the benefit that they will finish in the top eight because the league has just started and we all know that it is a marathon.

“In the league it is not how you start but how you stay on course and finish the race. Maybe the players will gel as the season continues with the younger players getting more confident.

“Gavin doesn’t have a choice at the moment but to use some of the inexperienced players he found there. He has to do with what he has at the moment because he can’t sign players.”