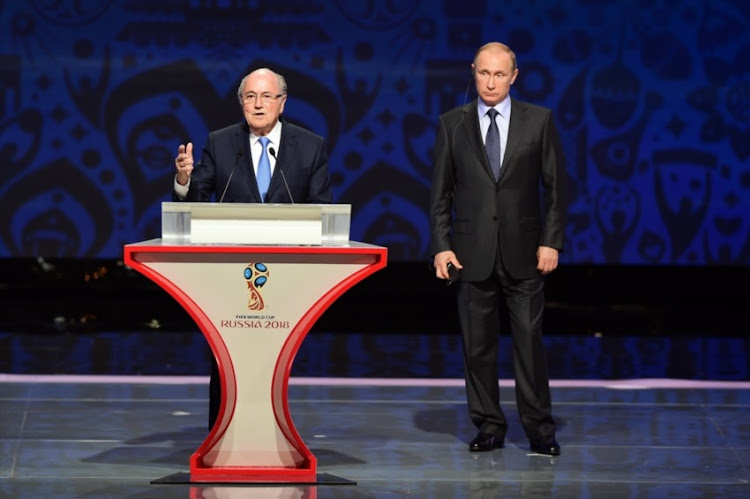 FIFA President Joseph S. Blatter speaks as Vladimir Putin, President of Russia looks on during the Preliminary Draw of the 2018 FIFA World Cup in Russia at The Konstantin Palace on July 25, 2015 in Saint Petersburg, Russia.
Image: Shaun Botterill/Getty Images

A Swiss court has rejected world soccer body FIFA's bid to revive a criminal probe against its former president, Sepp Blatter, over a 2005 deal with the Caribbean Football Union (CFU) to sell World Cup broadcasting rights.

The Swiss Office of the Attorney General (OAG) last year dropped the investigation, one of two it was conducting against the 85-year-old Blatter, who was banned from the sport for years for ethics violations.

FIFA sought to reverse the OAG's decision, but the Federal Criminal Court rejected its request in a verdict released on Thursday, which said the OAG had acted properly.

In a second criminal case, Blatter is accused of having improperly arranged a payment of 2 million Swiss francs ($2.2 million) to then-UEFA president, Michel Platini, in 2011.

Blatter and Platini have repeatedly maintained they did nothing wrong, amid what became part of the biggest corruption scandal to shake world soccer's ruling body, one that resulted in numerous prosecutions and convictions in the United States.