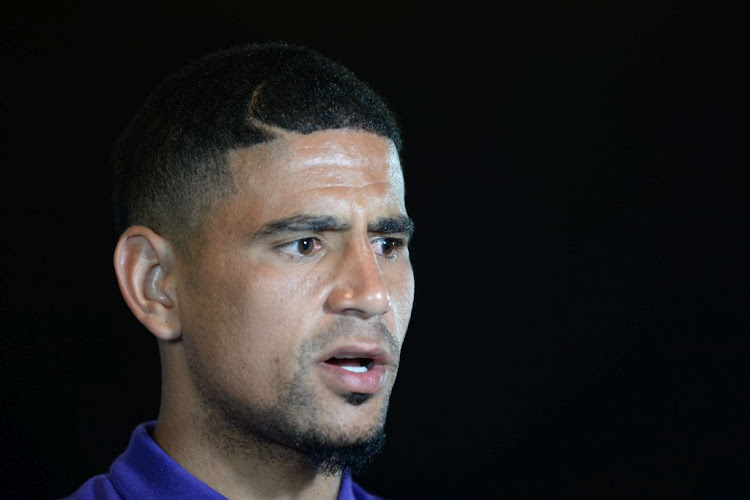 Keagan Dolly continues to make his mark in SA football since his return to this part of the world a few months ago after the Kaizer Chiefs star walked away with the DStv Premiership player of the month award for October/November on Thursday.

The judging panel felt that his performances in the Chiefs shirt in the period under review were so exceptional that they were enough to earn him the nod ahead of free scoring Mamelodi Sundowns striker Peter Shalulile and Sekhukhune’s Toaster Nsabatha. The exciting Chiefs midfielder scored five goals and provided three assists to pip his rivals to the gong.

The former Montpellier winger has been in such blistering form at Chiefs that he even managed to effortlessly convince Bafana Bafana coach Hugo Broos to recall him to the national team in the recent 2022 World Cup qualifiers.

“I am very happy to get the player of the month [award]. It has been a very long journey for me, obviously coming back from not playing much, and not being fully fit when the season started,” he said on Thursday.

“For me it is to keep on working very hard each and every day, keep on trying to help the team to succeed. I think we have been doing well, we are gelling well as a team and we have been winning games, which is the most important thing. I have always said that when the team is doing well the individuals stand out.

“Luckily enough, this time around it was me and if we continue working hard as a team and keep winning games, a lot of the guys stand a chance of winning these kinds of awards.”

Dolly joined Chiefs in July and has wasted little time in making his presence felt after settling down in his new surroundings in the south of Johannesburg. He completed a clean sweep of accolades on Thursday as he also won the goal of the month award for his strike against Chippa United. This award is voted for by the fans on the PSL's website.

There was no surprise when the Sundowns coaching duo of Manqoba Mngqithi and Rhulani Mokwena won the coach of the month award. The duo won the accolade for the second month in a row as the premiership leaders and champions continue to break records in the attempt to win another league title without breaking a sweat.

The Sundowns coaches pipped Macdonald Makhubedu of Sekhukhune United and Kaizer Chiefs’ Stuart Baxter to the finish line as recognition for leading the club to five wins in seven outings during an unbeaten run.

The Brazilians scored 13 goals during the period as they beat Swallows FC, Golden Arrows, Maritzburg United, Marumo Gallants and Sekhukhune United. They were held twice and only conceded as many times.

“It is never nice at Sundowns to draw a match or worse, to lose a game. But the truth of the matter is at a certain point in the league you must expect that you can concede a goal,” Mngqithi said.

“This thing of not conceding was starting to pile a lot of pressure on us because we are an attacking team, and as an attacking team you want to score more goals than the opponent, and that is primary.”

Kaizer Chiefs has revealed that the club is dealing with five new cases of Covid-19 - bringing the total to 36 at the Naturena-based club.
Sport
6 months ago

Maritzburg United chairperson Farook Kadodia says his club will pursue their protest and seek a walkover in a disciplinary committee after Cape Town ...
Sport
6 months ago