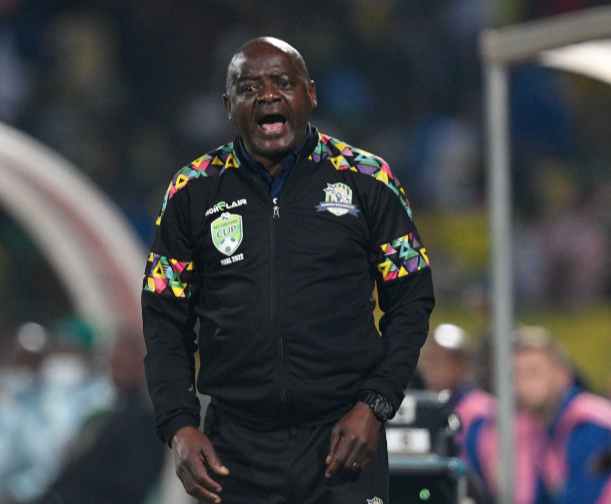 Malesela joined Gallants late last year and moved the team from the relegation zone and helped them to qualify for the Nedbank Cup final which they lost to Mamelodi Sundowns in Rustenburg.

“Marumo Gallants has confirmed that the contract of coach Dan Malesela will not be renewed when it expires at the end of this month. The club would like to thank Malesela for his services during the last season and wish him well in his future endeavours,” said the club in a short statement.

Could Pitso Mosimane be on his way out at Egyptian giants Al Ahly?
Sport
3 weeks ago