‘I wouldn't pull that off’: Chelsea star Mason Mount reacts to SA diski 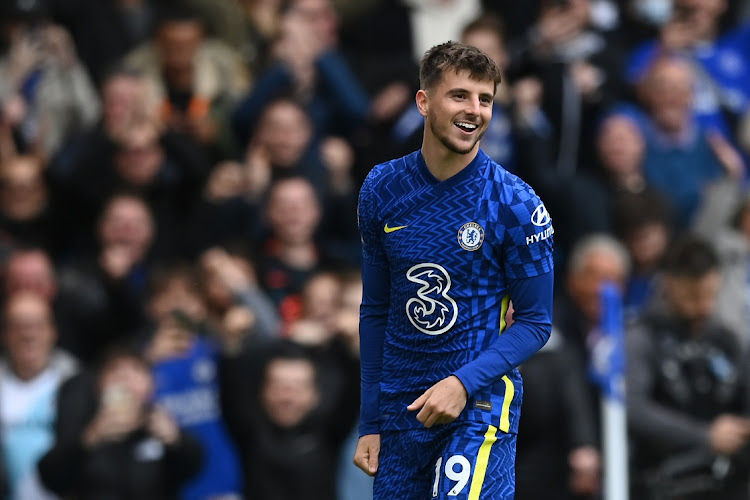 While SA professional football has been criticised for not being competitive enough, Chelsea star winger Mason Mount was drooling over some of the local moves.

In a clip shared by Supersport on Twitter, the footballer is seen admiring local football matches. “It’s basically dancing with the ball ... it’s exciting,” Mount exclaimed.

Did you ever think you'd see @masonmount_10 reacting to Kasi Football? 😮

It's here and it's the only thing you need to watch today 🇿🇦🤝 pic.twitter.com/zjgyHmfIWS

In the clip Mount singles out a move by ex-Orlando Pirates winger Thabo Qalinge against Polokwane City in a Premier Soccer League match, “How has he not touched it ... how do you practise that”.

This contrasts with what has previously been said about SA soccer, most notably by Bafana Bafana coach Hugo Broos, who said SA lacks the quality to compete with talent around the globe.

Kaizer Motaung says Kaizer Chiefs supporters should not have sleepless nights over the failure to sign an out and out striker because soccer has ...
Sport
2 weeks ago