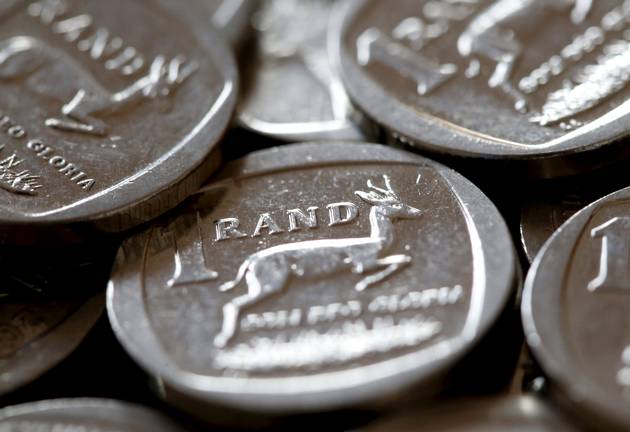 The rand picked up slightly on Wednesday afternoon despite consumer inflation in May coming in slightly higher than expected.

Analysts said although higher than expected in May‚ the inflation outlook for the rest of year meant the Reserve Bank may now contemplate cutting rates or easing monetary policy to boost growth.

“We retain our view that inflation will edge down over the coming months‚ and that the Reserve Bank will cut its key policy rate by 50 basis points by the end of the year‚” Capital Economics analyst John Ashbourne said.

Barring any major political incidents that could affect the rand‚ speculation has now turned to when the Reserve Bank will consider easing monetary policy. This is likely to only occur in early 2018‚ as the Bank will likely retain its cautious stance‚ Nedbank said.

Earlier on Wednesday‚ the rand showed little reaction to a slightly weaker dollar‚ as Brent crude recovered from its slide on Tuesday.

Negative sentiment in the market remains following last week’s release of the controversial new version of the Mining Charter.

Public Protector Busisiwe Mkhwebane’s recommendations to change the mandate of the Reserve Bank‚ which is highly regarded by the rating agencies‚ has also weighed on sentiment‚ keeping the rand above R13 to the dollar.