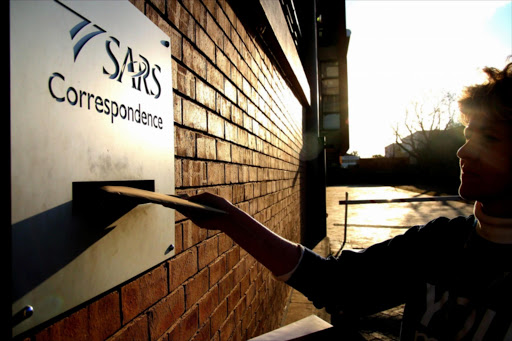 Ngoepe said his office needed greater independence from SARS through amendments to the Tax Administration Act.

He said this would help resolve taxpayers' complaints against SARS and would improve the country's tax administration.

"It has always been our view that when SARS doesn't take up our recommendations, there should be some explanation for that so the taxpayers can understand," he said, adding that this was part of "tax morality".

Speaking at Unisa on Tuesday, Ngoepe said: "Systemic problems are emerging and we are sitting with our arms folded."

Concerted efforts to amend certain sections of the act had been fruitful, he said, with numerous proposals accepted.

The SA Revenue Service said yesterday over 2000 taxpayers had taken advantage of its special voluntary disclosure programme.
News
4 years ago

"We are optimistic that more of the amendments that we requested will become law in the future."

Among amendments already implemented, the office of the tax ombud no longer needs to consult SARS commissioner Tom Moyane when recruiting for the office; and the budget of the office will be decided by the finance minister and no longer be at the discretion of SARS.

Ngoepe said that while there had been no interference from the commissioner, the function was no longer in the hands of an institution the office was mandated to scrutinise.

Additionally, the amendments allow the tax ombud to conduct reviews of systemic matters related to its mandate.

Ngoepe said this needed to be done with prior approval from Finance Minister Malusi Gigaba, which the office is set to challenge to allow for more independence.

Among some of the systemic issues are the delays in tax refund payments, flagged in a report given to Moyane.