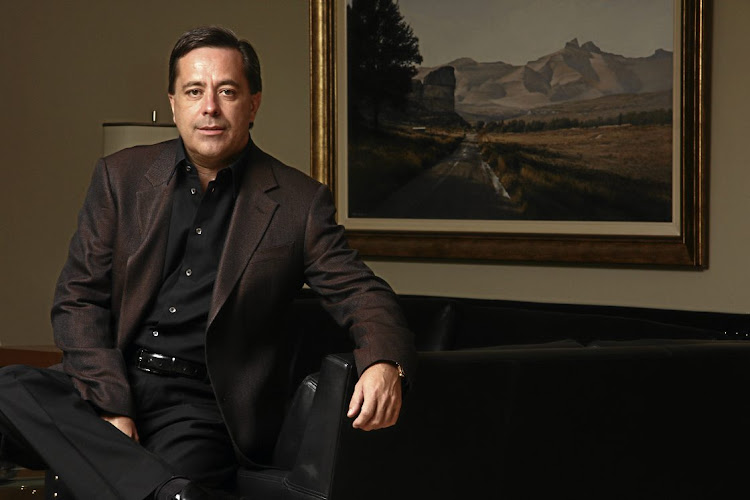 Steinhoff International Holdings NV shares extended losses to more than 88% since the start of an accounting scandal that’s threatening the survival of the global furniture and clothing retailer.

The stock slumped a further 41% in Frankfurt on Friday after Moody’s Investors Service slashed the credit rating by four notches to junk late on Thursday, highlighting “the uncertainties and implications for the company’s liquidity and debt capital structure.” Almost 10.3-billion euros has been wiped off the value of the company since Wednesday.

Moody’s decision comes as  the Financial Services Board (FSB) starts a probe, adding to a review by Johannesburg’s stock exchange and an investigation in Germany, where Steinhoff moved its primary listing from South Africa two years ago.

'We want the criminals arrested' - Cosatu on Steinhoff saga

The owner of Conforama in France, Mattress Firm in the US and the U.K.’s Poundland said late Tuesday that Chief Executive Officer Markus Jooste had quit after the discovery of accounting irregularities, although Chief Financial Officer Ben La Grange remains in place.

“There’s no way back,” David Shapiro, deputy chairman of Sasfin Wealth in Johannesburg, said on Friday. “The worry is that there are a huge number of operating companies within the stable – if you were a supplier to these businesses would you sell goods on credit? I reckon they should file for Chapter 11 or business rescue and try and salvage what they can.”

Steinhoff has its roots in South Africa and has expanded aggressively around the world with a series of acquisitions, including Mattress Firm and Poundland, and now has 130,000 employees worldwide. It’s hired PwC to examine the financial wrongdoing, postponed the publication of full-year earnings and put non-core assets up for sale.

The Public Service Association (PSA) has called for the safeguarding of public servants’ pension investments after the dramatic crash of retailer ...
Business Times
4 years ago

The retailer’s biggest shareholder is billionaire Chairman Christo Wiese, who has stepped in to take temporary charge of the company. He hasn’t yet responded to requests for comment.

Steinhoff said Thursday that it’s considering boosting liquidity by selling assets worth at least 1 billion euros and reviewing the recoverability of non-South African assets worth a further 6 billion euros. The retailer has scheduled a meeting with the lenders of two of its syndicated debt facilities for Monday, according to three people familiar with the matter.

The FSB has started an independent probe into possible false and misleading financial reports, while the Public Investment Corp., Steinhoff’s second-largest shareholder and a manager of government-worker pension funds, said it’s awaiting information from investigations. The PIC owns a 10% stake in Steinhoff, which is now worth $1.1-billion less than two days ago.

Finance Minister Malusi Gigaba said he’s “mindful” that many retirement and savings funds will be hurt by the loss in value and has asked the PIC to prepare a report on the extent of the exposure.

“I think it is the end,” Simon Brown, chief executive officer of trading company JustOneLap. “The end will be a break up. There are lots of decent businesses that others will want to buy and it’s likely they’ll fetch decent prices. so staff will mostly be fine, except in head office.”