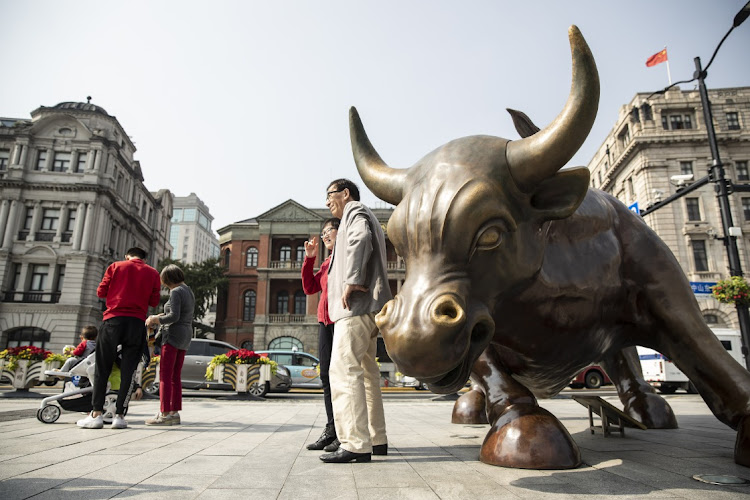 The JSE edged lower on Thursday, amid mixed global markets, as investors waited for new developments on trade talks between the US and China.

There was little international or domestic news to give the local bourse any direction, with investors seeming content to take profits after two days of strong gains on global markets.

Export vehicle sales showed significant improvement yearon-year for March 2019, but domestic sales continued to decline – largely due to the weakened ...
Motoring
2 years ago

US and China officials have indicated they are close to ending their trade dispute, having slapped billions of dollars’ worth of tariffs on each others’ goods in 2018. US President Donald Trump may announce a meeting with his Chinese counterpart Xi Jinping later, as he is scheduled to meet with that country's vice-premier on Thursday.

KAP Industrial gained 0.84% to R7.17. Earlier it said that two of its board members, who were Steinhoff executives, had resigned.

Premier Fishing was unchanged at R3. It said earlier it expected headline earnings per share (HEPS) for the six months to end-September to rise by between 20% and 30% from the prior comparative period. The results are expected during the course of next week.

Gains by the export-heavy DAX 30 came despite data showing earlier that headline factory orders contracted by a surprise 4.2% in March compared to February. German growth should pick up by the middle of the year, although risks remain, including the possibility of the US imposing tariffs on automobiles from the EU, said Barclays Research analysts.

US jobs numbers on Friday will be closely watched, amid intense scrutiny of the state of the world’s largest economy.

Brexit developments also continue to offer the markets some direction. UK Prime Minister Theresa May met with opposition leader Jeremy Corbyn on Wednesday, as she seeks to garner support for her draft deal for the UK’s exit from the EU.

Steinhoff said on Tuesday investors who were suing the company have agreed to extend the suspension of litigation by six weeks, allowing the ...
Business Times
2 years ago

The ANC believes that rating agency Moody's retention of South Africa’s investment grade is a vote of confidence in the ruling party.
Politics
2 years ago

Sars has once again undershot the Treasury’s revenue target.
News
2 years ago