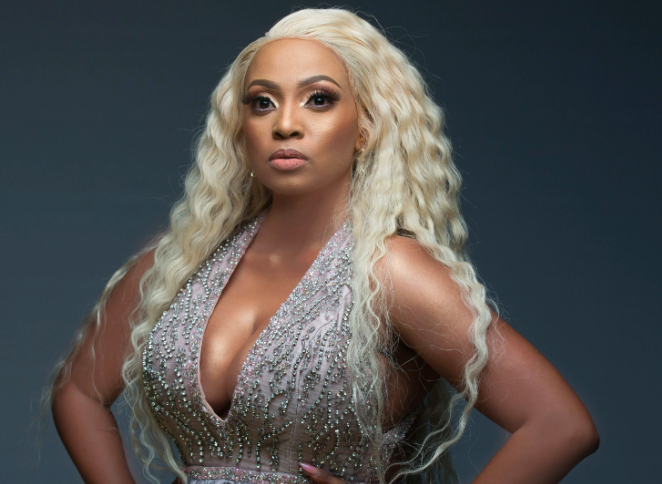 We can’t get enough of Lethabo aka ‘LeJoy’ on Real Housewives. She is a queen! The housewives are taking over the city of gold, bringing more designer gowns, drama and diva vibes that you can’t handle. Like newcomer, Tarina Patel says, “I don’t have a nine to five. I don’t know what that is.”

And speaking of royalty, have you watched Ifalakhe yet? It’s one of the best African productions out in 2019. It tells of the power-hungry king of the Okuhle tribe, who does battle against the Khanya people. Everyone’s been talking about it!

Love binge-watching on your phone?

Both of these shows are streaming on Showmax, so you can binge them from episode one. And if you like to watch on your phone, Vodacom and Showmax have launched a mobile-only deal for R99pm.

Sign up at showmax.com/vodacom and get a Showmax Mobile subscription plus 2GB of data every month for streaming Showmax on your smartphone or tablet.

This Showmax deal will be added to your Vodacom contract or prepaid bill. (For prepaid customers, make sure you have enough airtime to complete the transaction.)

Is this mobile-only plan different from normal Showmax?

Yes, it’s for mobile devices only. Here’s how the two plans differ: 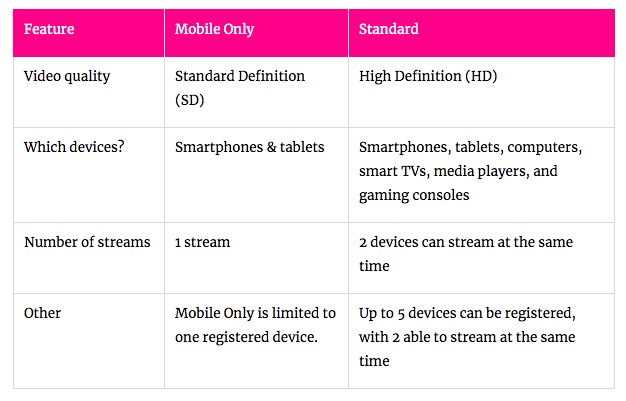 Compare the Showmax Mobile only plan with the Standard plan.
Image: Supplied/Showmax

How much can I stream with 2GB?

Stream up to 10 hours on the low-quality setting on your phone or tablet. Go to Settings > App preferences > Bandwidth capping > Low. The quality is perfect for small screens.

What else is there to watch on Showmax?

Other than RHOJ and Ifalakhe, there’s Godfather of Harlem, Watchmen, His Dark Materials, Vikings, Being Bonang, Living the Dream with Somizi, Kwakuhle Kwethu: Dineo and Solo’s Wedding and more.

Get the deal: visit showmax.com/vodacom