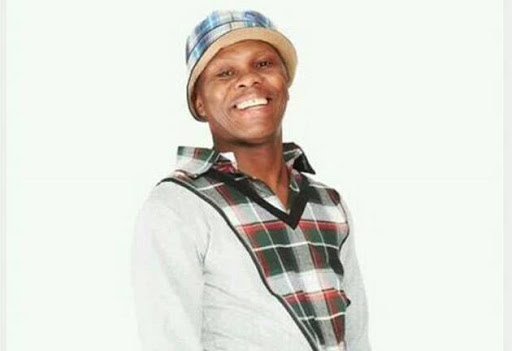 As tributes continue to pour in for Jabu Christopher Kubheka officials have confirmed to TshisaLIVE an inquest docket has been opened after initial investigations revealed the actor committed suicide.

"His body was discovered hanging on a butler door. (Security door) He had used a tie to hang himself," said the police's Captain Mavela Masondo

Masondo told TshisaLIVE neighbours saw the actor at his Soshanguve home at around 3pm on Monday. His wife returned home and found his lifeless body about an hour later.

"Although there is no foul play suspected we have launched an investigation and can't rule out any possibilities," he said.

His manager confirmed to TshisaLIVE that a family meeting would be held in Pretoria on Tuesday.