Somizi speaks about how Bonang taught him to block trolls 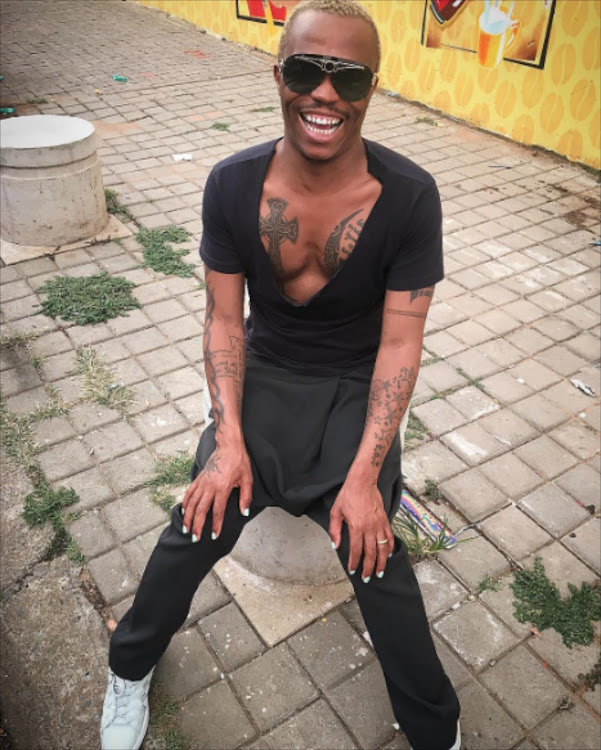 Somizi gave due credit to ex-bestie Bonang Matheba for teaching him how to deal with Twitter trolls.

The conversation around which SA celeb will quickly block you on Twitter without mercy is never complete without personalities like Ntsiki Mazwai, Lerato Kganyago and the queen Bonang Matheba on the list.

Somizi explained to the Fresh Breakfast Team on Tuesday morning that Bonang taught him the "art" of blocking trolls.

"She actually taught me the art of blocking, she doesn't play. But at the rate of the influx [of tweets] on her timeline, I don't blame her because you need to get rid of anyone who can potentially make you uncomfortable," he said.

The team went on to say the title for the celebrity who has blocked most people may between Bonang and Minister of Police Fikile Mbalula.

Somizi went on to commend "Bonang's right thumb" for knowing how to do the blocking job properly.

"Bonang's right thumb is strong and fast. The girl can even see a troll that is still coming. Just a mere 'hi' from a potential troll will get you blocked because she can anticipate that you will probably say something nasty at the end of that conversation," he said.