'Poverty has made us desperate,' says Lerato Kganyago on bogus pastors 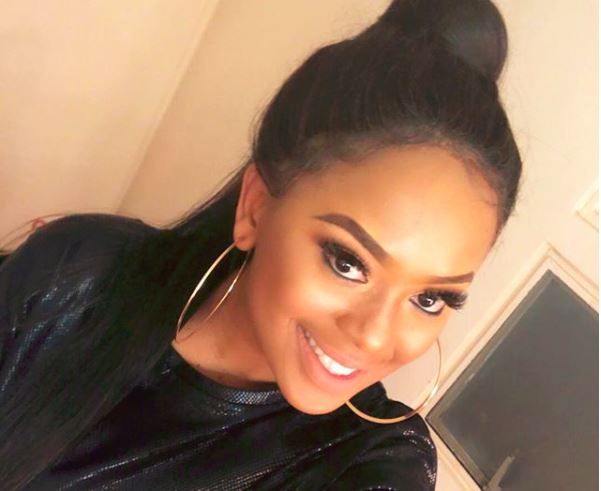 Lerato Kganyago joined the rest of Twitter last night as they expressed their disgust over 'bogus' pastors taking advantage of poor peoples' desperate need for miracles.

The conversation erupted on Twitter after an episode of Checkpoint showed a pastor claiming to have powers to cure homosexuality, HIV/Aids and resurrect dead people among other things.

The self-claimed prophet based in KZN, claimed that sexuality is just an evil spirit. He also sold things like "faith water" (which is tap water that he prays for) for R40 a bottle.

The main target of his products appeared to be people from underprivileged communities, which frustrated Twitter even more.

Lerato joined in the conversation, saying how she would "always blame colonization" for such things. She added that she believed the current state of the economy and unemployment rates contributed to people being "desperate for miracles".

What irks me the most is that they keep taking from the poor! #Checkpoint

Poverty has made us so desperate, desperate for miracles! Our economy and unemployment rates are not helping either! https://t.co/gOMKmKxgW8

Raising people from the dead?! How absurd! Didn't think Lesilo was a reality 😒 #Checkpoint

🤦🏽‍♀️ I will always blame colonization for this. This is most certainly nonsensical! #checkpoint