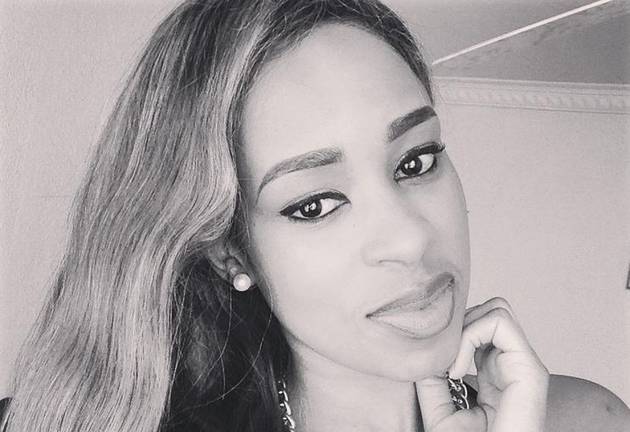 Pulane Lenkoe has for the first time revealed details about allegedly being in an abusive romantic relationship.

Fans were left shocked by Pulane's lengthy social media statement, which was accompanied with pictures, showing injuries to her face.

Pulane said she decided to speak out because she needed closure from the traumatic situation.

"Just wanted say that I've had time to reflect and get over this whole traumatic experience long ago. It's just that I wasn't ready to talk about it until now. This was my way of finally getting that closure because I'm ready for a new chapter in my life and, most importantly, help other women that might find themselves in the same position that I was in to know that they are not alone," she said.

Without naming the partner in question, Pulane said the first time she was allegedly beaten by an ex-boyfriend, he convinced her that it was because of stress, and that he told himself he would never touch her again.

Pulane said that looking back she realises that the physical pain came with an incredible amount of emotional abuse, which she said was "far more damaging".

She said that Karabo Mokoena's murder, allegedly at the hands of her boyfriend Sandile Mantsoe who is currently on trial, was an eye opener for her.

"I honestly believe if it wasn't for the unfortunate passing of Karabo I would still be in his arms till this day. I then realized that if I didn't leave, this would also be a destiny of mine."

Pulane added that she hopes her speaking out will help another woman.

"You keep making excuses for him cause you think it will get better. It never does. It gets worse. Get out now, your life is worth more than that loveless relationship or marriage." 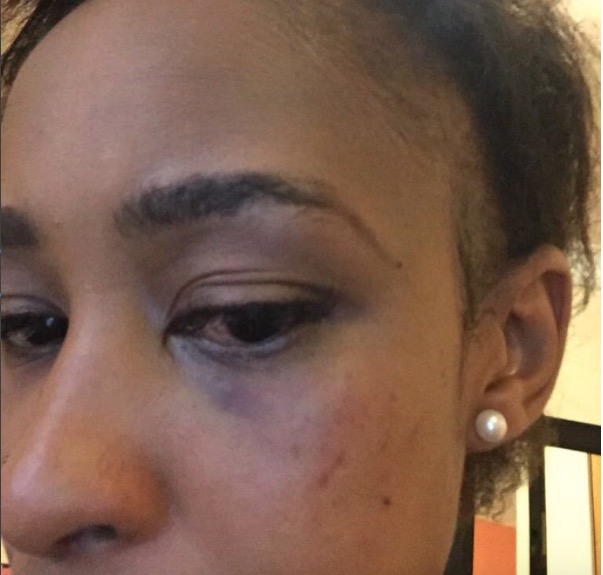 Last night's episode of reality TV show Utatakho left Twitter shook after Ntombi's search for her father revealed some secrets from her mother's ...
TshisaLIVE
4 years ago

Actor Mpumi Mpama has one of the most distinguished voices in Mzansi, something he has been working on for several years, despite sometimes being ...
TshisaLIVE
4 years ago