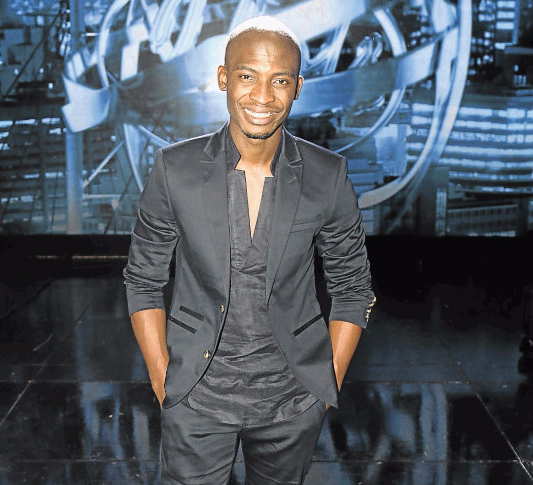 Karabo Mogane learnt many lessons from the backlash.
Image: Supplied

Musician Karabo Mogane has revealed that after being torn to shreds on social media for his Ngifuna Lo music video last year, he doubted if he was cut out for the industry.

Last year the musician was ridiculed after he appeared shirtless on the music video. Twitter users took shots at him for being "too skinny" and "flat chested".

Speaking at the Karabo Mogane Unplugged Session on Wednesday night, the singer revisited the backlash and the impact it had on him.

Karabo explained that his management at the time had a different vision for the music video, which he didn't entirely share.

"The vision that they had wasn't the vision that I had, but because I was a newbie in the industry, I was told 'trust us we will get you there. People will love it,'" he said.

The singer said he didn't have a chest for "women to like" and that the comments on Twitter were horrible.

"Obviously I was very disappointed and a part of me thought, 'is this music thing really my thing? Maybe I should take a break from it and come back.' I told myself that I was called for this, so I'm going for it and  'you will get hatred. You will get love.'"

Karabo said that he learnt that not everyone was going to like him and he's learnt to deal with it.

Yay! Karlien and her baby girl are finally headed home

After arriving early and a long stay in hospital, baby Elah and her mom, Karlien van Jaarsveld, are headed home. Karlien made the announcement on ...
TshisaLIVE
3 years ago

Three years on: No justice for Senzo Meyiwa

Today marks three years since Bafana Bafana goalkeeper, Senzo Meyiwa was killed during an alleged robbery at his then girlfriend, Kelly Khumalo's ...
TshisaLIVE
3 years ago

After trading shade during a heated exchange on Twitter this week, Lerato Kganyago and plus-size model Thickleeyonce have settled their ...
TshisaLIVE
3 years ago

Khuli Chana crushing over Asanda will give you the feels

Celebrity couple Khuli Chana and Asanda Maku have been together for several years, have successful careers, and are parents to a gorgeous baby girl, ...
TshisaLIVE
3 years ago