Lara Kruger family: 'We were by her side for her final moments' 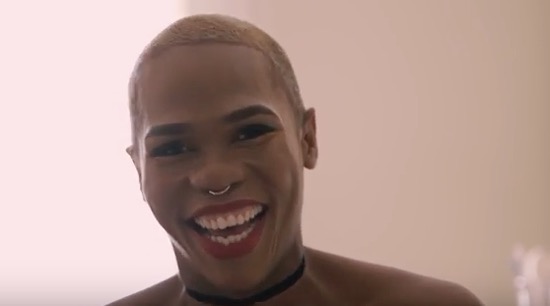 Lara Kruger's family was by her side.
Image: Supplied

The family of Motsweding FM DJ Lara Kruger say they have been dealt a massive blow after the death of their daughter and sister.

In a statement released to TshisaLIVE the family did not reveal the exact cause of Kruger's death but would only confirm she had been hospitalised for severe stress and depression.

"As you may understand the loss has been hardest on us as we spent her last moments of life with her."

Her funeral will be on January 13 at her hometown of Mogwase, in Rustenburg.

Somizi on Lara Kruger: She was really not happy where she was

Idols SA judge and radio personality Somizi Mhlongo has given more insight into Lara Kruger's state of mind, saying that she was not happy where she ...
TshisaLIVE
4 years ago

TshisaLIVE's last interview with Lara Kruger: I want to be a voice for those who can't speak

TshisaLIVE journalist Chrizelda Kekana interviewed Lara Kruger in July 2017. She said that while she welcomes being a voice for the LGBTI community, ...
TshisaLIVE
4 years ago

Lara Kruger 3 days before hospitalisation: Wear white to my funeral

Lara Kruger's last message on social media has given fans and friends insight into her state of mind in the days leading up to her death. In the ...
TshisaLIVE
4 years ago