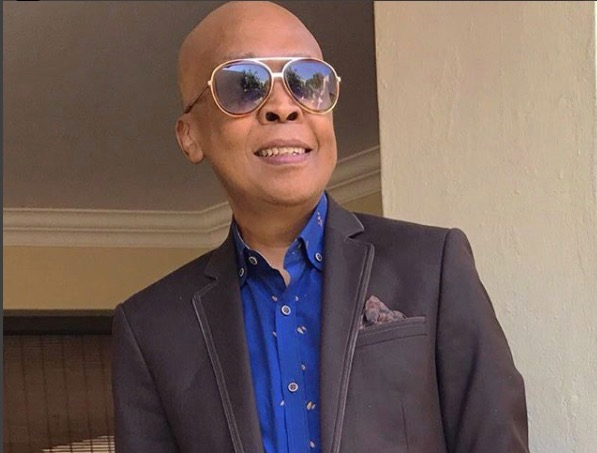 Robbie Malinga recorded a song for Naima Kay before he died.

Just weeks before his death, music veteran Robbie Malinga sat across from afro-jazz sensation Naima Kay and gave her a gift, a song that would be the last he would ever record.

Speaking to TshisaLIVE, Naima explained how the pair had just finished recording a song for Robbie's latest album when he told her that he had a special present for her.

"We had just finished recording when he told me that he had written a song for me. It was his last song, a goodbye song. He told me that he had filled in the chorus but that I should do the verses. I tried to protest but he said that he would not be around to hear it when it was released or to perform it with me, so I should record it on my own. He said: 'I won't be there when you perform it. I won't be there to perform with you'. I didn't understand what he meant but I knew when he died that it was a farewell gift for me."

The song,entitled Shelang eData, features Robbie on backing vocals and is yet to be officially released. The song was performed on Live Amp last week and segments of the song were shared by Naima on social media over the last few days.

Naima intended to debut the song at a live show on December 26 but decided against it when Robbie died on Christmas Day, only hours earlier.

"When I heard about Robbie's death, I was broken. He was a father to me and took me under his wing. I did not cope well and cried a lot. We were supposed to perform together at the event and he was now gone. Even on stage, I was not coping and if I had performed our song together I wouldn't have been able to finish."

Robbie died surrounded by friends and family at his home in Johannesburg. He was diagnosed with pancreatic cancer last year.