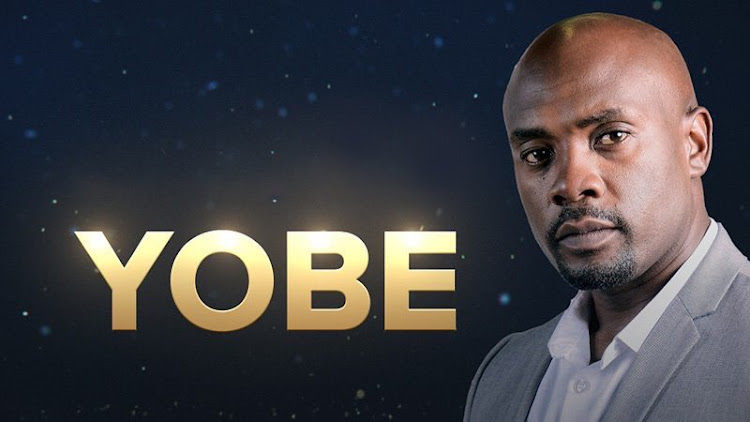 The new Mzansi Magic show, Yobe, has received love from Twitter but attracted controversy after a person alleged it was a stolen concept.
Image: Via Mzansi Magic/Twitter

A budding writer, Fikile Shabalala has been left heartbroken and has accused Mzansi Magic of "stealing" her concept for its latest show, Yobe, which she allegedly submitted two years ago.

The young writer told TshisaLIVE that she was shocked when the show debuted last week.

"I didn't pitch the concept, instead I submitted through their website on Mzansi Magic. I made the first submission in 2016 and the other one in 2017. It was the same concept. The only response I got was in the form of the reply you get when you submit the proposal. The one that says if you don't get a reply within three months, you should consider your application unsuccessful."

The Twitter streets were flooded with tears.
TshisaLIVE
4 years ago

Fikile said she submitted the same concept twice to Mzansi Magic and that her concert was titled Sorry For My Crimes.

She explained that her heart sank as she watched the first episode of Yobe and realised that besides the change of the name, everything on the show resembled the proposal she sent. Fikile claims that her concept was to produce a show that helps convicted criminals give their victims closure.

"I was heartbroken when I saw the show on Mzansi. I was literally in tears. I feel like as a channel they definitely know if a certain concept has been received before from another person or company. I feel like they are taking advantage of young people's dreams and this is my passion."

The 23-year-old admitted that she had not taken any measures to copyright or to protect her intellectual property. Fikile said she didn't know it could be done as she thought it only applied to music.

Fikile has also provided TshisaLIVE with screenshots of the emails she sent to Mzansi Magic, which has a record of the date she sent the concept to the channel.

When Yobe aired for the first time last week, it was an instant with viewers and it is about convicts being given the chance to ask forgiveness from their victims and their families. Host, Siyabonga Thwala, who was also credited for co-creating the show was praised on social media.

In a statement to TshisaLIVE, Mzansi Magic disputed the allegations, claiming that the concept of the show was initially presented to them in 2014.

"We dispute any claims that the idea for Yobe was copied from any individual. Yobe is based on a concept that was originally presented by the show producer to Mzansi Magic in 2014, although it was only included on the Mzansi Magic schedule in 2017 in preparation for broadcast in April 2018," said M-Net's head of local entertainment Nondumiso Mabece.

She said the channel has dealt with similar or same concepts on many occasions but was always careful to handle such cases with care.

"As an organisation, we receive numerous television programming proposals that may be similar or even identical, and in some instances they are similar to concepts already under development or that have previously been developed and/or produced."

All Hamilton Dlamini knew was he had to be a success and he'd sell peanuts if that's what it took.
TshisaLIVE
4 years ago

Musa Mseleku wants wife no. 5 & we have his wish list!

Could you be the one worthy of the wife number 5 slot in the Mseleku household?
TshisaLIVE
4 years ago

WATCH | Joburg ballet brings the spirit of the Black Panther 😾

Who knew ballet could be this epic?
TshisaLIVE
4 years ago

Can someone teach Diddy the gwara gwara?
TshisaLIVE
4 years ago