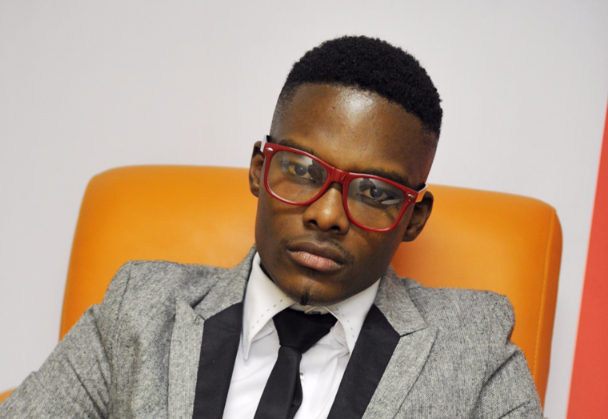 Rhythm City actor Dumi Masilela would have celebrated his 30th birthday on Thursday.

Dumi Masilela's friends were planning on having a massive party to celebrate his 30th birthday but will instead spent Thursday reflecting on his memory, still heartbroken by his death nearly ten months ago.

The singer and Rhythm City actor was shot in an attempted hijacking in August last year.

Dumi's family and close friends have been picking up the pieces of their lives ever since.

"This has been the longest month ever. It carries so much emotions...We were planning to go big for your special day. Now, that day can only be a remembrance of you," director and producer Thato Mabaso wrote on social media.

He paid tribute to Dumi's influence and support, and was joined by others who did the same.

"I thank God for you mpinchi yami, you with others have deposited a lot of good in ones life and I will forever be grateful for that. A seed you planted is a seed I will harvest and make sure it produces more seeds to spread around," Thato wrote.

Upcoming singer PhilDmusic said that Dumi believed in him and told him his time to shine would come.

"I miss this chap; you know the day he signed with Rhythm City he said to me, in his car, ‘you time will come ntwana and when it comes, you will know! Now it’s mine but that doesn’t make me any better! Just remember you time will come!’

💔 #DumiMasilela there are no words.

Speaking to True Love magazine five months after Dumi's death, his widow Simz said  she made a pact with her husband that when they were old, Dumi would die first and give Simz just two days to prepare his funeral. He would then come "fetch" her.

Simz said a few days after Dumi's death she got dressed and waited for him.

"I took a bath, got dressed and went into the restroom. I sat there for a good hour waiting for him to fetch me. People kept knocking at the door but I sat there crying. In my mind, getting up meant I was accepting Dumi's death and betraying him, and so I stayed sitting, asking for Dumi to come fetch me, but he didn't come."

She said two months after his death, Dumi came to her in a dream and led her to a garden where he said he would stay with her forever.

Sunday marked one year since Simz Ngema and Dumi Masilela tied the knot.
TshisaLIVE
2 years ago

Simz Ngema thanks her besties for helping her stand again

Simz Ngema is grateful for her support system.
TshisaLIVE
3 years ago

Simz pens heartfelt letter to herself

Despite facing some of life's hardest challenges over the past six months, Simz Ngema continues to soldier on.
TshisaLIVE
3 years ago
Next Article