Heavy K dishes the deets on his upcoming wedding 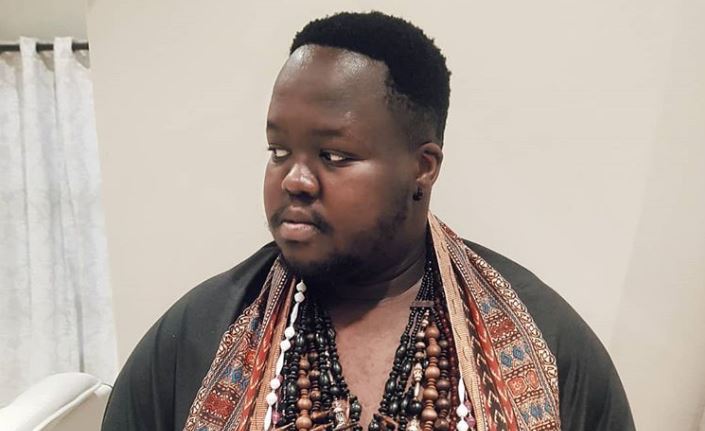 Heavy K is planning for his big day.
Image: Via Heavy K's Instagram

Heavy K has two children with his partner, Ntombi Nguse, and is now getting ready to tie the knot.

The couple have been together for over three years, and Heavy K told YFM that wedding bells would be ringing soon.

"We are fine. She is a vocalist and I am producer. We are making a lot of music, a lot of babies. We are not married yet. I am actually paying lobola now."

So what can fans expect?

Heavy said that he isn't about to go over the top.

Will it be broadcast?

Heavy K teased that the ceremony might be recorded and sold to the highest bidder.

"I could record the whole thing and send it to someone. Make some money out of it."

So how far are we from the day?

Although he was shy to reveal what dates they were looking at, he said it would be soon.

"We don't have a date but as we speak she is busy with arrangements and wedding planners."

Speaking to Drum earlier this year, Heavy K revealed how he popped the question by setting up everything in their home studio when Ntombi wasn't expecting it.

"I played her a song and I got on my knees and asked her to marry me. She never saw it coming," he said.

Home sweet home!! Uganda was awesome!! Till next time.Now it's time for me & babyboys❤ #TheSiqulas #FAMILYOVEREVERYTHING #grateful

In the meantime, Heavy K is working on new music and told TshisaLIVE he doesn't succumb to the pressure of "releasing hits," but instead gives every song the necessary attention it requires.

"When I go to the studio, I give it my all. I know I am special because over the years, my brand has become associated with hits. When I make songs, people already expect a hit song with a message. It means a lot to me that I don't have to create 'bubblegum' or music that is too commercial to be celebrated. I'm very humbled by the the love that my songs have received."

The man has really bad luck and the people are tired of it!
TshisaLIVE
3 years ago

The Queen's Mmabatho ditched Shaka but what does she actually want?

So ma gave her the signal?
TshisaLIVE
3 years ago