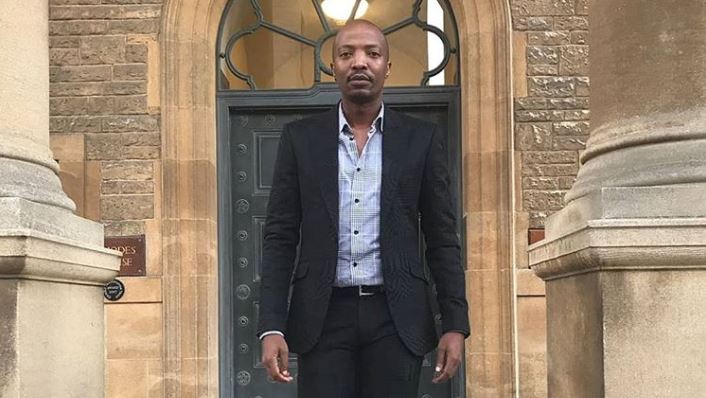 Designer Thula Sindi plans to reopen his high-class boutique in Rosebank soon, after a dispute with a former prospective business partner saw the store shut its doors for nearly a year.

Thula's store was closed for business in August last year amidst a legal battle between himself and a prospective business partner, but he told TshisaLIVE this week that he was ready to put the matter behind him and try again with the store.

"I don't talk about it, it'll just make the other person famous. They don't matter and my life carries on. The legal stuff is for the lawyers. I have put it behind me."

He said he was looking to open the store's doors either this past weekend or early this week. But if you are expecting to go visit at his old premises, you'll find dololo Thula Sindi.

"We are now downstairs, opposite M.A.C. There is a lot of traffic and the mall is redirecting its traffic. It is the prime position that I always wanted. It is a little smaller than the one before but it's great."

Thula also posted a picture of the store on Instagram.

Thula refused to name the person he was in dispute with and claimed that the matter was about the space upstairs. He said he couldn't move until the lease had run out.

"I don't have a business partner. I am in business by myself. It was a small joint venture about that particular store. It isn't about my business, it was about the lease of the space upstairs, nothing else. It was a small technicality"

Thula has another store in Menlyn Park Shopping Centre and said each would now have its own unique range in addition to pieces across both stores.

Siya Kolisi is Rachel's husband and father of her children but to Mzansi he's a fine and talented sportsman... surely that's not a crime?
TshisaLIVE
3 years ago

Cape Town sold out in hours and it looks like Joburg will too.
TshisaLIVE
3 years ago

Musa Mseleku: Polygamy is for the family, not to cure weaknesses

The reality show star says that too many men are doing it wrong.
TshisaLIVE
3 years ago