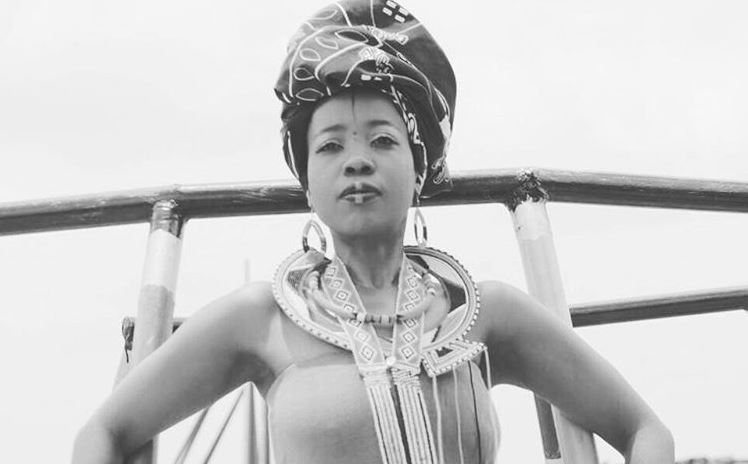 Ntsiki is known for speaking out on issues she feels strongly about.
Image: Via Ntsiki Mazwai's Instagram

Ntsiki Mazwai says she was 'hurt' when a song she wrote to shine the spotlight on gay and lesbian killings was shunned by radio stations in Mzansi, telling TshisaLIVE that it was a sign of what she claimed was a "homophobic society".

Ntsiki first opened up about the pain of being ignored by radio with a post on Instagram this week.

‪I was hurt when I released a song advocating for gay rights and radio stations refused to play it. Pls google "IS IT OK" -Ntsiki Mazwai ‬

She told TshisaLIVE that the song, entitled Is It Ok?, was written at a time of increased gay and lesbian killings in the country. She said that while radio station bosses thought it was a good idea to bring awareness about the killings through her song, it was still ignored.

"I found a lot of resistance from radio stations. I sent to most compilers in the country and they would be excited and be like 'Yah! Great idea'. But they weren't really playing the song," she said.

She said the incident made her feel like society was not as kind to those who had a different voice.

"I feel like our country is quite shy about LGBTIQ issues and I think it is important that we have a gay and lesbian voice in our society because we live amongst each other. If we say we live in an equal society, that must show. Every voice should be heard. It made me conscious that we live in quite a homophobic society that doesn't have room for gay people to just speak on the same footing as straight people."

The outspoken musician and activist has been advocating for LGBTIQ rights for several years. She also took part in an imbizo this past weekend in Johannesburg where she touched on a number of issues of how to improve black lives.

She said only Africans were invited to the forum.

"It is a conversation among Africans and it it important that it is between Africans to avoid anyone being policed or feeling pressure. It is with all due respect that we say no whites allowed, because we want to create a space where Africans can just be comfortably African without having to deal with whiteness. Again, it is a movement of love."

Ntsiki thinks Mandela's contribution to the struggle was "overinflated".
TshisaLIVE
3 years ago

Ntsiki Mazwai: Blacks who are ashamed of townships are broken

Ntsiki Mazwai says that you can still live your best life in a township.
TshisaLIVE
3 years ago

Ntsiki has cancelled her 'subscription to the Nomzamo fan club'

Ntsiki was a target on Somizi's roast.
TshisaLIVE
3 years ago