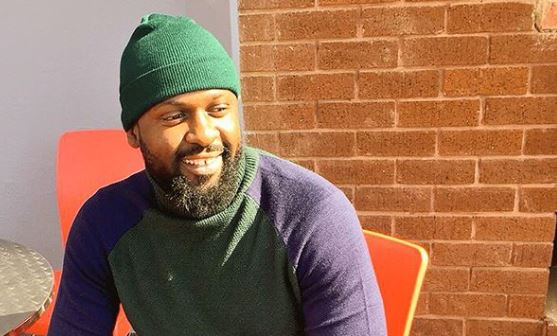 Blaklez says that more needs to be done to protect our music veterans.
Image: Via Blaklez's Instagram

Muso Blaklez has joined the chorus of calls from the hip-hop fraternity to never forget ProKid's legacy or allow other legends to die without being celebrated.

The days that followed ProKid's death two weeks ago have been filled with tributes and messages from people admitting they could have done more to reach out or support the star before his death.

Those close to him spoke of his frustration over not getting booked for enough gigs and not being valued by his younger peers.

Blaklez told TshisaLIVE he tried his best to support ProKid before his death by working with him, but said Mzansi needed to do more to make sure that no more artists were left behind like ProKid was.

"When I heard he had died, I didn't think it could be true. It's a massive shock.  The sad thing is, it was only after his death that most of us really appreciated his work and who he was. We have so many other legends alive. We can't let something like this happen again. We need to make sure that no one gets left behind like he was."

Blaklez recounted how he approached ProKid to be part of his Freedom or Fame remix.

"When I called him up I told him that I wanted him to add something special to the song. He asked me when I wanted to record and was a bit hesitant when I told him I wanted to record the next day. He said he had already booked studio sessions but he cancelled them for me and was the first person in studio the next day. He was in high spirits and dishing out advice to all of us. It was an incredible experience."

Blaklez said he would always remember how ProKid told he was proud of him.

"He was the first conscious rapper and we all looked up to him. We had many conversations about life and he would tell me that he liked how I never tried to sell out. He said I should do the same thing (as he's done) and keep up the momentum. He said I should push my issues."

ProKid was buried at Westpark Cemetery in Johannesburg on Sunday. A tribute concert to him will be held at Zone 6 this weekend to raise funds for his three-year-old daughter's education.

Here's everything you need to know about Blaklez's track, Who Killed Senzo?

"The song is used to highlight issues. It is almost like I martyred Senzo," said Blaklez.
TshisaLIVE
3 years ago

Zola did mince his words when he called out ProKid's 'so-called' friends for not being there before his death.
TshisaLIVE
3 years ago