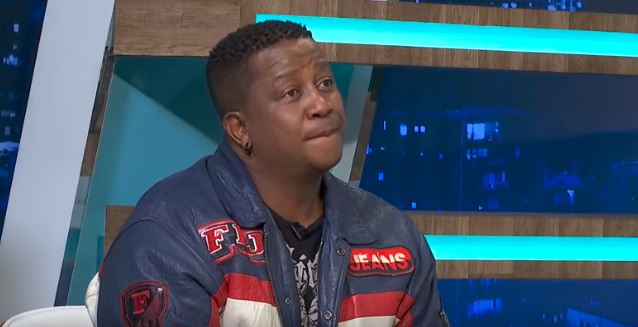 DJ Fresh has been in the radio broadcast industry for over 3 decades.
Image: YouTube/Trending SA

DJ Fresh is one of the most loved and respected DJ's in Mzansi and the world. The radio personality, who has done a lot to inspire upcoming musicians has opened up about some of the challenges young people are faced with, which he hopes to help curb.

In an interview on Trending SA DJ Fresh said one of the hardest barriers to jump over as a young person in SA, particularly a black young person was the way the system is set up.

"I think it is everything (to bring other people up with him). Especially in a country where black kids never got any opportunities. A lot of black kids still operate from a point of 'I am really worthy of this opportunity'."

The DJ, who once told the story of how he knocked on doors and dropped off demos at radio stations for five years before getting his break, explained that the road gets difficult even after you get your eventual break.

"I pretty much stopped and then the YFM opportunity appeared. But I had stopped sending demos because I was like nobody is responding. Nobody is calling. After five years of trying and trying, I stopped because I was like let me focus on school. So that is what I did, and then the light shone," he told listeners on his Metro FM show.

Lerato Kganyago on allegedly being 'stalked': I’m terrified, this is getting out of hand

"I'm not one to get scared but this has me crying now."
TshisaLIVE
3 years ago

Distruction Boyz' Que on becoming a dad - 'I was a boy, now I'm a man'

"I can't describe how my life changed the moment I held him. It was like something was coming over me."
TshisaLIVE
3 years ago

Come, sit down we wanna spill the deets.
TshisaLIVE
3 years ago