Fans refuse to believe that The River’s Tumi is dead 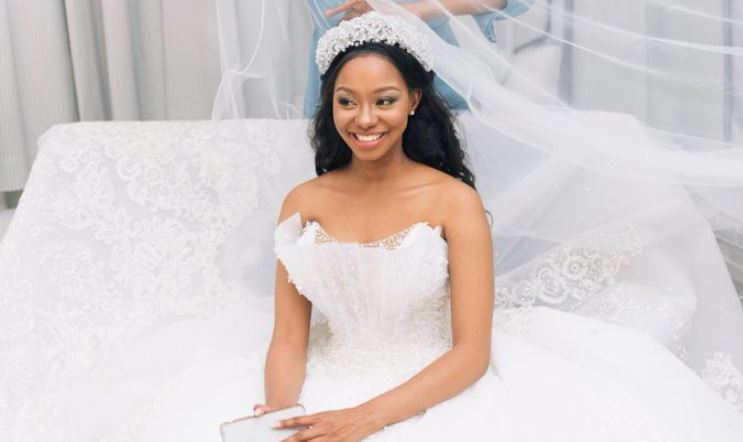 Just months after tying the knot to Zolani, The River's Tumi is apparently dead and the fans of the show are devastated.

Tumi was killed and buried on the show recently, with those close to her not even aware that she was missing.

It fell to Zweli to break the bad news to the Dikana children and that it was Lindiwe who might have killed Tumi.

They were in shock but it was nothing like the feels social media users were in.

Ai. Does anyone know a good therapist who could help viewers come to terms with Tumi's death.

Viewers were convinced that she was going to come back alive like Stefano Dimera or malume Brutus and even cooked up several theories.

I tell you the truth, If Tumi is alive I will stop watching #TheRiver1Magic because the laws of physics say she must be dead:
1. The weight of all that earth would have hit like a ton of bricks, crushing her quickly
2. No air, means suffocation.
3. No time to be dug out. pic.twitter.com/roO1XBLdtb

So Will Tumi only be dugged up friday or end of season? #TheRiver1Magic pic.twitter.com/7s7y1P9tsO

No, Tumi is not dead, I refuse to believe it. TUMI IS NOT DEAD!! y'all better make her survive this #theriver1magic

Where is season 2 of #TheRiver1Magic actually going? Zolani is singing like a bird, Tumi is allegedly dead, Lindiwe's condition is not improving... pic.twitter.com/HeeN6Syak5

I know my Tumi lives!!! #TheRiver1Magic

They give us life and (sometimes) great advice.
TshisaLIVE
3 years ago

IN MEMES | Tweeps want Malome Shibase and his sexy voice to stay!

Dear scriptwriters, please try not kill this one!
TshisaLIVE
3 years ago

The River’s Goliath & Diamond are in the same WhatsApp group

Dude is about to die but not everyone is happy.
TshisaLIVE
3 years ago