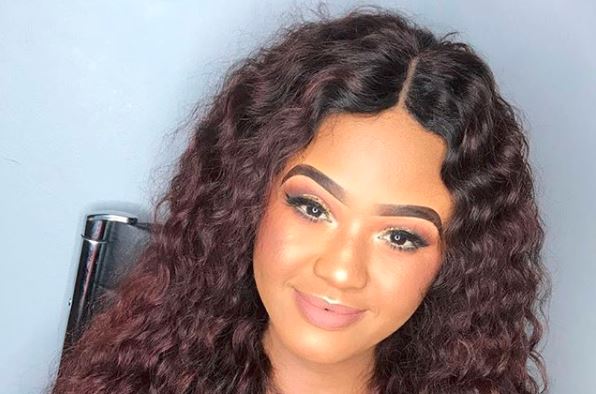 Gqom musician Babes Wodumo and long-time boyfriend Mampintsha have been at the centre of abuse speculation for several months.

On Monday, video footage of what appears to show Babes Wodumo allegedly being assaulted by her boyfriend Mampintsha was widely spread on social media.

Metro FM DJ Masechaba Ndlovu received backlash last year after she confronted Babes on live radio about domestic abuse allegations that she apparently endured at the hands of Mampintsha.

Masechaba claimed that she had a friend who had taken Babes in when Mampintsha allegedly punched her in the face and broke her leg.

Babes Wodumo was very emotional in the interview which resulted in backlash against Masechaba.

Mampintsha took to his Facebook profile to address the abuse allegations.

"Everything you hear and everything you see, nothing is what it seems. Out of respect for the relationship we had and for the people who supported us, I have chosen to not discuss this matter beyond this statement."

Mampintsha was then on the Afternoon Drive on Metro FM. The musician said he was shocked to hear that he allegedly broke Babes Wodumo's leg, claiming the allegations were a plot to defame the two.

In an interview with TshisaLIVE in September 2018 Babes said she was still waiting for an apology after the controversial interview she had on the Metro FM afternoon show.

"First of all ... they stepped out of line and decided to splash my personal matters on live radio and that's not okay. Everything they spoke about really had nothing to do with them."

On Monday, police confirmed that they are investigating an assault on Babes after a live video was posted on her Instagram account.

The widely circulated video outraged many on social media, with the public and politicians calling for Mampintsha to be arrested.

Police have confirmed that they are investigating an assault on musician Babes Wodumo – but would not confirm whether or not she had opened a case ...
TshisaLIVE
2 years ago

Babes Wodumo’s mother and father spoke at a press conference on March 5 2019 in Durban after the events which unfolded after a video was posted on Wodumo’s Instagram account, allegedly showing an abusive altercation between herself and her long-term boyfriend.