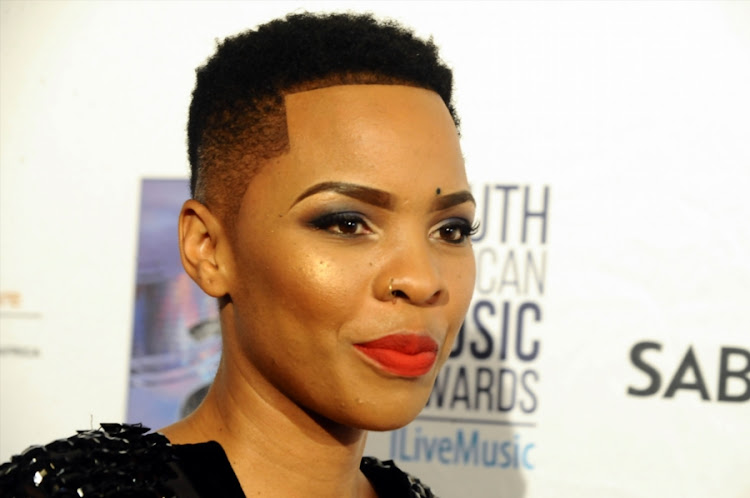 The Big Secret host Masechaba Ndlovu has spoken out on claims that she has undergone training to be a sangoma, saying that while she is a "healer", people have often got it wrong.

Masechaba got tongues wagging several months ago when she posted a series of pictures of her at what seemed like a traditional ceremony - fuelling speculation that she was training to be a traditional healer.

The true definition of HUMILITY is POWER under control.🙏🏽❤#Thokoza🕯🕯🕯

Speaking about the swirling rumours, Masechaba told YFM's Khutso Theledi that being a healer doesn't necessarily mean that you have undergone training.

"I am a healer. That is not necessarily because I went through traditional healer training; you feel my energy and you recognise me in that light because you feel it, you see it."

She explained that there has often been some confusion when she has posted pictures of herself at intitiates' graduation ceremonies in traditional dress.

"I have been initiated (ho thwasa) so many times by social media critics. I have gone to graduation school. I have heard critics say, 'What kind of initiate (thwasana) wears makeup?'"

Masechaba said some of the criticism stemmed from posts she shared while filming on the set of her first episode of the The Big Secret, which featured a woman who had gone through the sangoma training process.

She sparked speculation when she posted a picture of herself in what followers thought was attire worn by traditional healers.
TshisaLIVE
3 years ago

Lerato Mvelase: I felt empty before my calling to be a traditional healer

She said it was also difficult for her children.
TshisaLIVE
4 years ago