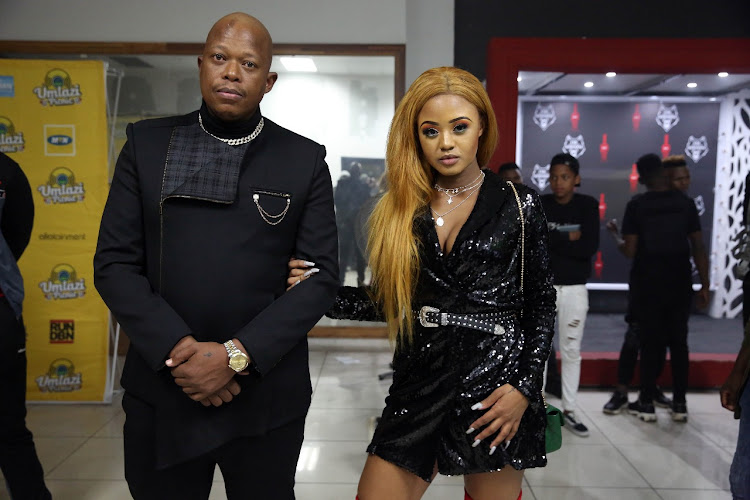 Babes Wodumo and Mampintsha at The Warehouse in Durban.
Image: Thuli Dlamini

While Twitter contemplates cancelling them, Durban is convinced they are the modern-day Bonnie and Clyde.

Bongekile Simelane and Mandla Maphumulo, better know as Babes Wodumo and Mampintsha, had Durban begging for more after they performed together at the social gathering, Wine Wednesday.

Despite their relationship being marred by assault allegations and Mampintsha currently in court on assault charges laid by Babes, they performed harmoniously on stage and even arrived together.

"I am excited. Today I am performing with Mampintsha. It's been a while since we performed together,"  said Babes, before hitting the stage.

As they rocked the stage, for a split second it was as if the crowd had completely forgotten what the country had witnessed in a viral video shared on Babes' Instagram live. In it, Mampintsha can allegedly be seen assaulting Babes.

While Mampintsha hit a few dance moves, it was Babes who had the crowd, and Mampintsha, mesmerised by her exceptional dance moves as they performed. 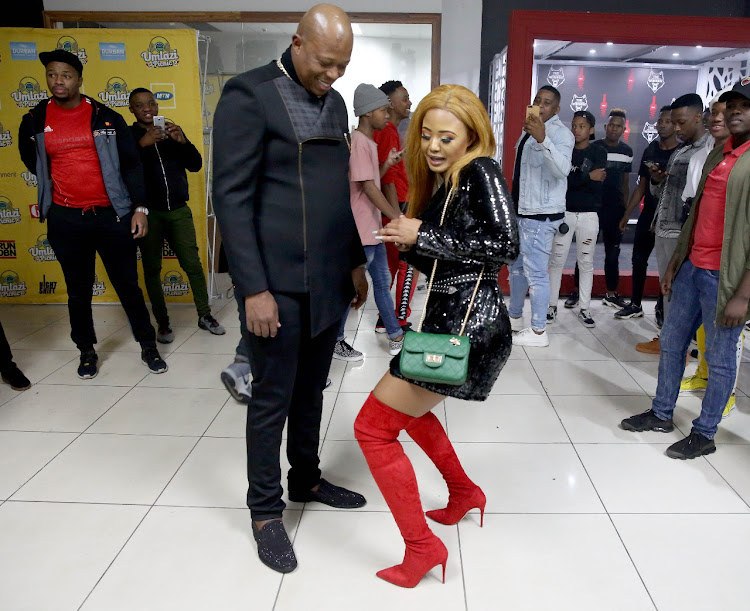 Babes Wodumo and Mampintsha at The Warehouse in Durban. The pair were in high spirits despite domestic violence allegations.
Image: Thuli Dlamini

The pair were joined on stage by DJ Tira and Babes' friend and co-accused in another assault matter, Tipcee.

While Babes and Mampintsha are still keeping mum on the real state of their romantic relationship, Mampintsha's manager, Dogg Dbn, told TshisaLIVEe earlier in the week that their professional relationship was doing well.

"Yes, professionally the two are working pretty well and looking to professionalise things better with the help of FameUs management," he said.

Their performance on Wednesday is the first in what is set to be a countrywide tour by the two musicians. The pair haven't performed together since the assault video went viral.

Meanwhile, Mampintsha appeared at the Pinetown Magastrate's Court last week, where Babes made a surprise appearance. The matter was referred to mediation.

They will be back in court in June.

Just when you thought you'd heard it all...
TshisaLIVE
2 years ago

Don't cancel Babes for 'going back' to Mampintsha: POWA

TimesLIVE asked experts how to deal with someone who keeps going back to an abusive partner.
TshisaLIVE
2 years ago

Babes Wodumo by Mampintsha are going for mediation.
TshisaLIVE
2 years ago