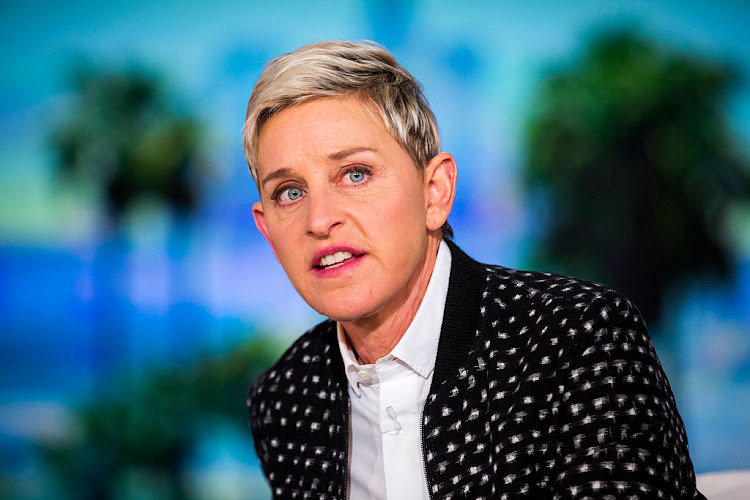 Talk show host Ellen DeGeneres got people hot under the collar for her comments on elephants in Botswana.
Image: Brooks Kraft/Getty Images

Popular US talk show host Ellen DeGeneres was slammed by social media users in Southern Africa this week when she responded to the lifting of a ban on elephant hunting in Botswana by encouraging the country's president, Mokgweetsi Masisi, to "be kind to elephants".

According to TimesLIVE, Botswana lifted its ban on elephant hunting on Wednesday, saying the population had increased and farmers' livelihoods were being impacted.

The move has triggered outrage from conservationists, with many believing the ban, set in 2014 by then-president Ian Khama, was being lifted to engender favour from rural voters ahead of elections later this year.

Ellen, who visited an elephant sanctuary last year, put the decision by president Masisi on blast and tweeted ominously that "we're watching".

President Masisi, for every person who wants to kill elephants, there are millions who want them protected. We’re watching. #BeKindToElephants @OfficialMasisi https://t.co/iTSAYXvrfM

But the star was soon schooled by social media users, who claimed elephants were endangering the lives of humans and making it difficult for some to attend school or work to feed their families.

They also claimed that Ellen was speaking on a topic she really knew nothing about and repeated comments by Masisi inviting critics to take 20 elephants, let them roam free in their country and watch them multiply.

When it's about our ivory, delta or diamonds..." they are watching"...and forget to watch when its about people dying (because of animals), poverty, clearing our debt....#EllenStayInYourLane#WeDiscoveredConservation#OneDollarShouldBeEqualToOnePula#TrevorOkaeAreThuseBathoBa

Our country, our laws keep watching 😂 Botswana is a country not one of your reality shows

These are African elephants. Not American. What animals God gave you, are extinct. These ones are ours and if you meddle, we turn them against you. The only way we know how. . .😊 pic.twitter.com/8g6ZVDRQ7M

Ellen, people get killed by elephants here everyday. Bread winners, parents leaving behind children. One could leave for work and never return back home. Now you tell us, Batswana lives in rural areas dont matter??? pic.twitter.com/4NrCnV2qCm

The President has spoken. Let’s offer @TheEllenShow @yashar @BBCAfrica and all the other RACISTS who are peddling lies about our country & our #elephants, to send us their delivery address!

Ellen has not yet responded to the backlash.

Meanwhile, SA fashion designer Thula Sindi has weighed in on the furore, telling critics, including Ellen, to "just sit down".

They have failed to preserve their own damn environments and animal populations. Nevermind that they are the very creators of the macabre 'hunting for pleasure' concept plus dispossessing native people of land which resulted in a disconnect with nature. They must just sit down! https://t.co/EuyKIkYupc

Two families of elephants woke up this week to find themselves 1,100km from home.
News
3 years ago

The Addo Elephant Park is adding technology to its infantry to battle poachers.
News
3 years ago