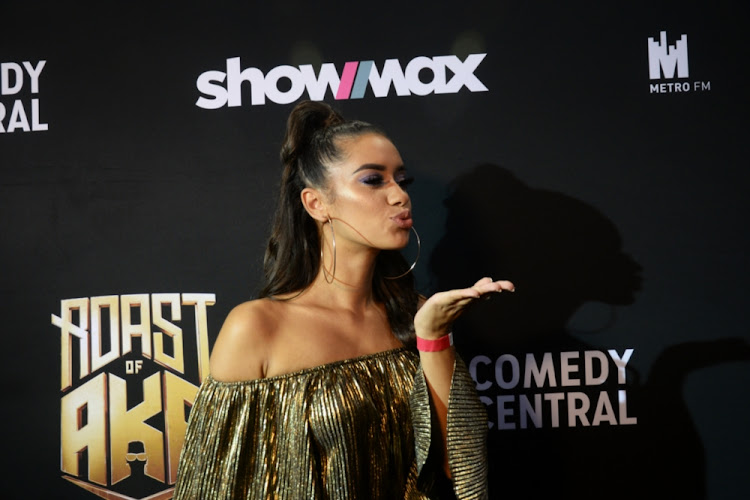 MTV presenter Kim Jayde has overcome being bullied because of her looks.
Image: Gallo Images/Oupa Bopape

Kim Jayde is one of the most popular TV presenters and models today. She recently made it on to the Forbes 30 Under 30 list, which is a big deal. Everything she's achieved has left her reflecting on all the hardships she's endured, including being bullied.

The 28-year-old Zimbabwean-born presenter remembered how hard junior school was for her and how being bullied almost dimmed her light.

"My parents came to school to ask the teachers why I came home crying almost every day. It was miserable," she told TshisaLIVE.

Sis says social media and its ideas of beauty can be a trap.
TshisaLIVE
2 years ago

However, the bullying stopped when she changed schools and went to high school.

There, Kim found her tribe and people who shared similar interests to hers. She said it was a relief to realise that there was nothing wrong with her, her petite body or the colour of her skin.

Her self-love grew exponentially and so did her confidence, which led her to pursue modeling when she was at university in Cape Town.

Breaking into that industry took her back to her junior school days, because initially all she faced was rejection and being told "she didn't look like a model".

"I initially made no money in modeling because I wasn’t getting booked. All the modelling agencies told me I was 15cm too short, I’d never work, and I had to lose weight."

And when she finally started bagging the gigs, she went into TV, where her popularity attracted plenty of social media trolls.

But Kim says the woman she has grown into could face any kind of nasty comment because her self-love is at a level where no one can make her doubt herself.

Why are men criticised for being vocal about their preferences in women: AKA

Does AKA share Chris Brown's sentiments?
TshisaLIVE
2 years ago

US star Chris Walker: I wish I'd given Eddie Zondi a big hug for all he's done for me

Word of the season was definitely "Ahee!"
TshisaLIVE
2 years ago