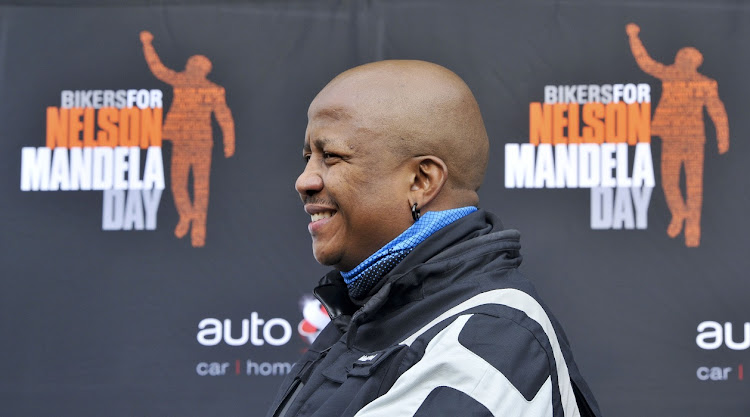 DJ Fresh did a wonderful thing for one of his unemployed followers on Twitter.
Image: Gallo Images / Foto24 / Bongiwe Gumede

DJ Fresh once again showed that a kind gesture goes a long way in changing a person's life when he reached into his pocket to financially help a follower after a brief exchange of messages on Twitter.

DJ Fresh, who was recently dismissed by the SABC's Metro FM, made a mild joke over the weekend about being unemployed. Even though he was joking, many people that commented on his posts were actually unemployed and one, in particular, got the DJ's attention.

The DJ tweeted about how people kept throwing bills at him during his set over the weekend. He joked that it may have had something to do with his current "unemployed" status.

"Some fellas from Gabon kept throwing 200 notes into the DJ box during my set! Got four of these in Namibia last night. Either I was on fire or unemployment was written all over my face," he tweeted.

One tweep, commented under his tweet asking if he could share some of those notes (money) since she was also unemployed. To which the DJ asked her to DM her numbers and he would transfer the money to her.

Taking to Twitter, the tweep came back to share a screenshot of her bank notification that showed that Fresh had sent her R1,500.

"What is given to the poor is loaned to the Lord and there will be great rewards for it. DJ Fresh, my words can never match my gratitude. Thank you so much," she said.

The POWER of GIVING by DJ Fresh despite him personally going through his challenges. This is inspiring.

"I swear to God, I never meant it in a harmful way but I'll do better," Zodwa said.
TshisaLIVE
2 years ago