K.O on Cashtime music making it back on streaming platforms: It's timeless 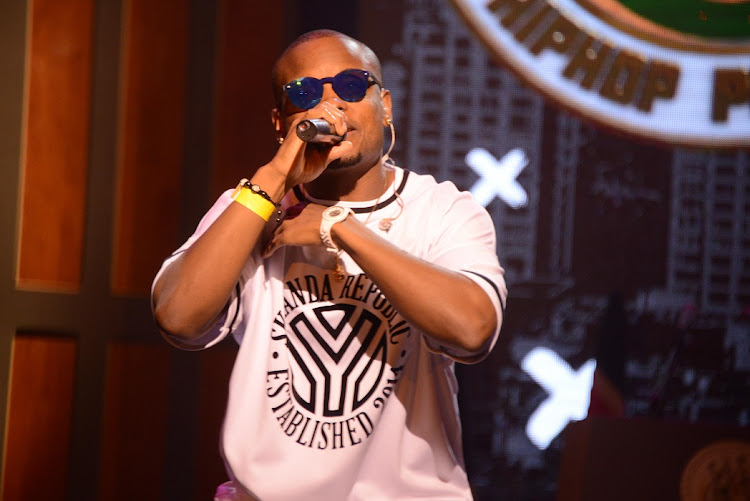 Rapper KO says he values having a great catalogue as opposed to just having fleeting fame for one hit single.
Image: Gallo Images / Frennie Shivambu

Mzansi lost their minds last week when KO announced that the entire CashTime catalogue had found its way back onto online streaming platforms after having just "disappeared" without warning but it also raised a lot of questions which K.O has addressed in an interview with TshisaLIVE.

The announcement saw people like AKA and other rappers commend KO for his staying power and how his album, Skhanda Republic, was one for the books.

"Getting all the comments and people telling me what that album, in particular, did for them or how many of the songs out of CashTime are still their favourite songs really felt amazing. It made me appreciate all over again what we, as a unit, were trying to do, which was produce timeless music."

When a statement was sent out announcing that all the songs that had been released under the now collapsed record label would be made available, fans also thought a reunion was on the cards.

"Nothing has changed except for the fact that our music is back up on streaming platforms and available for all those who want it. CashTime is not 'back together' and there aren't plans to do that. However, all the great music that made CashTime what it was to the culture, is now available."

KO explained that the music was off because of an expired contract but they had managed to make a new partnership with Africorri that enabled the music to be accessible again.

Chart-topping tracks such as K.O.’s Caracara, Kid X’s Pass n Special, Ma-E’s uGogo and DJ Vigilante’s Sorry Makhe are still some of the greatest hits to ever come out of SA hip hop.

KO told TshisaLIVE that the excitement that ruled the streets since the announcement was made, left him with a deeper appreciation of having a worthy catalogue as an artist.

"I'm always looking for a chance to create something new when I make music. Skhanda Republic shifted things in the music industry when it came out and I want my upcoming music to do the same - in terms of impact - but be a new product that makes it's own mark."

KO's upcoming album is expected to be available in September and by the reviews Supa Dupa has been getting, it looks like people are ready to be blown away.