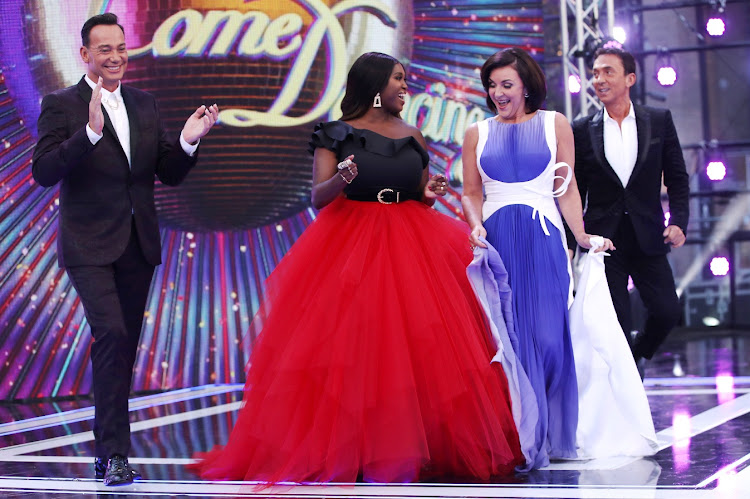 Dancer Motsi Mabuse, who makes her debut on Saturday as a judge on Strictly Come Dancing in the UK, has recalled her “very hard” childhood in a racially-divided SA. 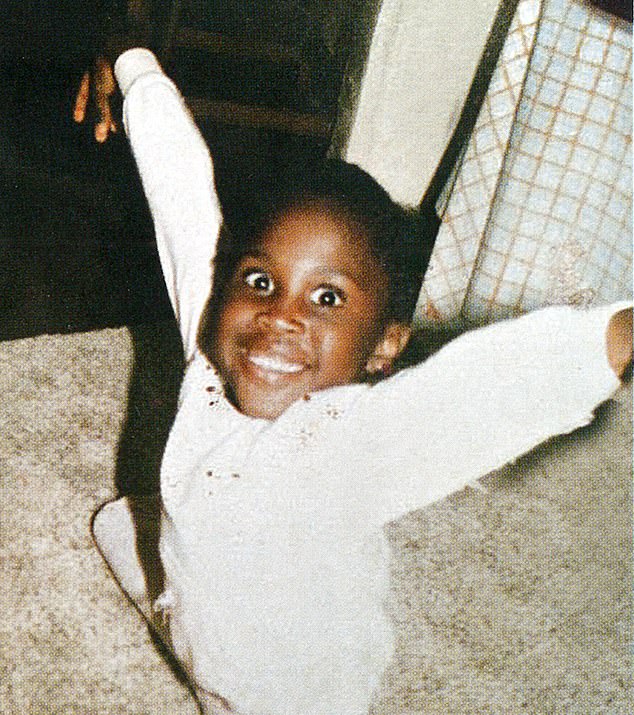 Motsi Mabusi as a child growing up in Mabopane near Pretoria.
Image: BBC

The 38-year-old, who was born in Kraalhoek, near the Botswana border in what was then the homeland of Bophuthatswana, moved to Germany when she was 18 and said dancing had saved her from what would have been a “very sad” life.

“I’m so thankful for the world of dance, because if I had grown up with just the South African bitterness of the very hard childhood we had, and I’d never experienced the love of the dance world, then I probably would have been a very sad person,” Mabuse said in one of a series of interviews leading up to her British TV debut.

She said she had struggled to adapt to life in Germany after arriving there in 1999. “To be able to hear people say, ‘We love you’, and swallow that and say, ‘Oh wow, thank you’, when as a child you were taught – through to your bitter bones – that you were nothing. It’s something you have to get over,” she said. 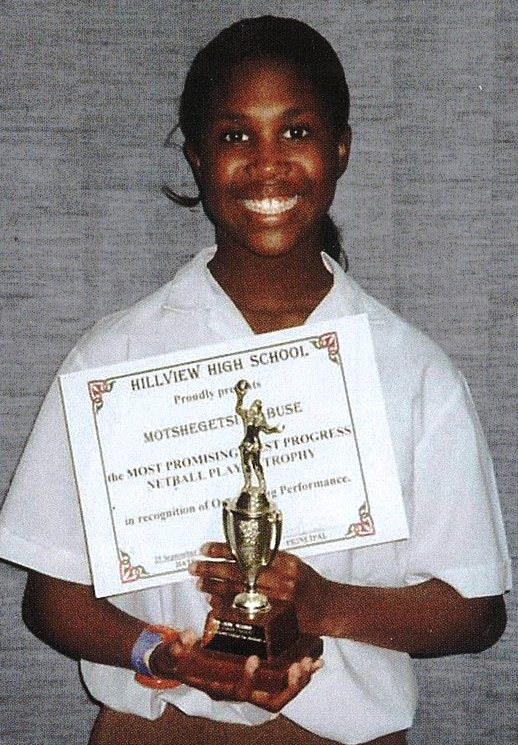 She told the 'Daily Mail' dancing had been an escape from the reality of life in apartheid SA. “You really had to find your way to survive and find your way through that, and dancing is what really gave me that. That sense of happiness, a sense of belonging and the sense of being a human.”

Mabuse hit back at UK choreographer Louie Spence, who claimed the BBC hired her as a Strictly judge to “tick a box”.

She said: “It would be really sad if someone chose me for my colour only. I think a person of colour in any situation should be qualified to do the job. Not just because of the colour of their skin.

“You’re always going to have someone attacking you in some way. But it’s weird from someone who’s never met you, I thought it was funny.”

Spence said last month: “I don’t know her. She is a nobody. She isn’t a celebrity. Also, they’ve got somebody of colour, which is being diverse. They like to tick every box.”

Mabuse is the older sister of Strictly professional Oti Mabuse, but she said she would not be biased towards her sibling when she replaces Darcey Bussell on the judging panel.

Oti, 29, and her elder sister moved to Mabopane, near Pretoria, with their parents, Dudu and Peter, in 1983.

In her autobiography, she said: “We always knew when riots had broken out on the streets in our township, because then we weren’t allowed to leave the house even to go to school.” 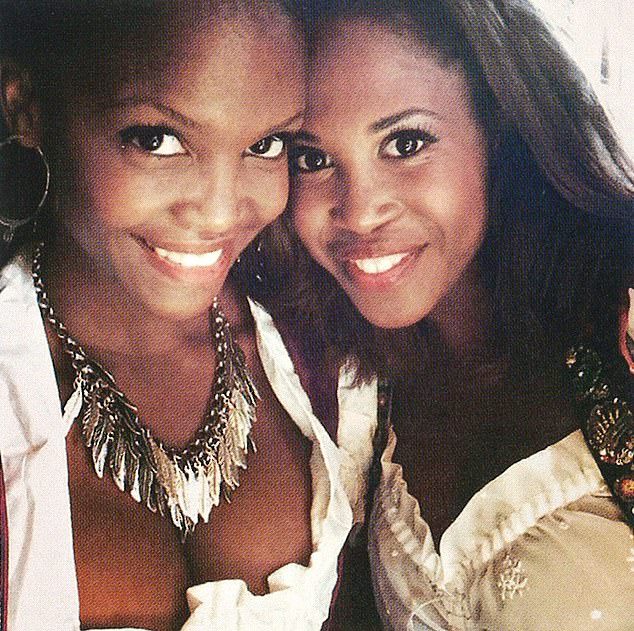 In 1995, the family moved to a larger house in a Pretoria suburb, and Mabuse said the contrast between her childhood and her new life in Europe could still bring her to tears.

On a recent holiday, she said, “I started crying because I was like ‘wow’, who would have ever known when we started that I would end up here. It’s just a story that is unbelievable.”

As she prepared to join Shirley Ballas, Craig Revel-Horwood and Bruno Tonioli on the Strictly judging panel, Mabuse said she was excited but felt a “lot of responsibility”.