'It’s sad when a family gets like this, but what can we really do, that’s the people we are stuck with' 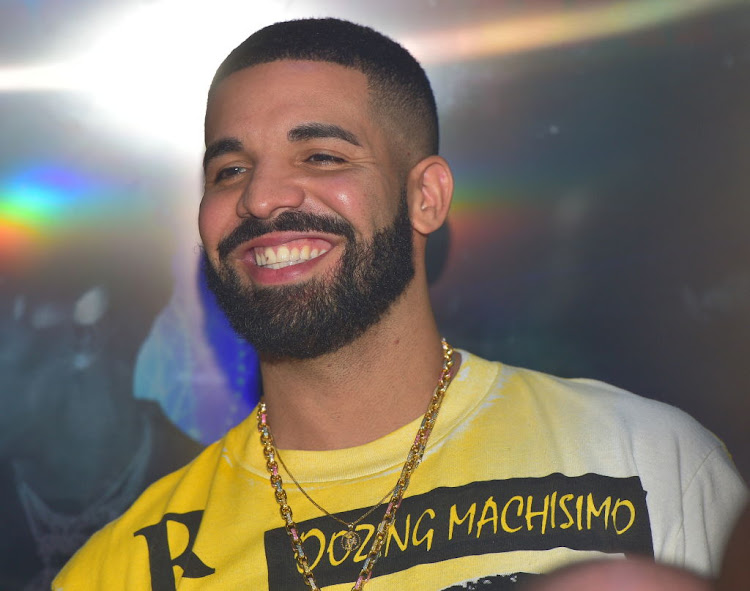 Drake set the record straight, saying he did not lie about his relationship with his father.
Image: Prince Williams/WireImage/Getty Images

Rapper Drake is in his feels after his father, Dennis Graham, claimed that he lied about their relationship to “sell records”.

Drake recently took to Instagram and explained that his father tended to say anything that would get him attention.

“My father will say anything to anyone that's willing to listen to him,” the rapper wrote on his Instagram Stories.

The God's Plan hitmaker expressed that he was “so hurt” after hearing that his father accused him of lying about their relationship to “sell records”.

The claims all started when Dennis appeared on an episode of Power 106’s Nick Cannon Mornings last week and revealed how he felt about his son claiming he’s an absent father in his lyrics.

In the interview, Dennis fired back at Drake's “absentee father” lyrics on most of his songs and explained that he has always been in constant communication with his son and was always there for him. “I had a conversation with Drake about that. I've always been with Drake.”

Dennis also stated that he spoke to Drake almost every day. “We really got into a deep conversation about that. I said, ‘Drake, why are you saying all of this different stuff about me? Man, this is not cool,'” his father said.

He then made a bold statement that the renowned rapper was making all his “father abandonment” lyrics up.

Dennis Graham sits down with Nick to talk about why he chose to go into music instead of medicine, the bet we made with Drake when he was five years old, and shocks Nick with his answer to the question "What's the worst job you've ever had?" Subscribe Now - http://bit.ly/17Rrvxu Power 106 Website - http://bit.ly/THwnRX Listen Live - http://bit.ly/T0chlq #DennisGraham #Drake

Feeling that he needed to clear his name, Drake said that every bar he ever spat was the truth and the truth was sometimes hard for some people to accept.

“It’s sad when a family gets like this, but what can we really do, that’s the people we are stuck with.”

According to People, Drake also spoke about his relationship with his father on an episode of LeBron James' unscripted HBO series The Shop last year.

He explained that now that he’s a father to his son Adonis with former adult-film star Sophie Brussaux, he wants to set a better example than what he grew up with.

GTFOH! Joe Budden is the third-best rapper of all time?

We are shook.
TshisaLIVE
3 years ago

Here's why not everyone is happy about Drake's new album