Isidingo to be canned for failing to attract advertisers: Report 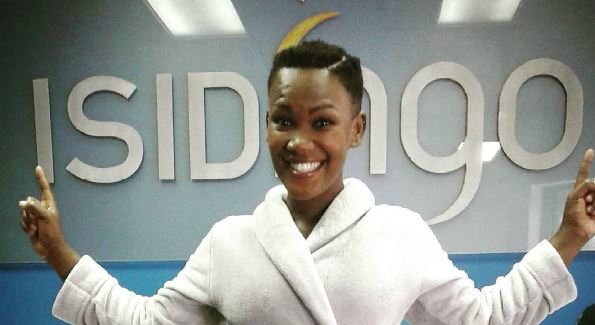 After 21 years, one of Mzansi's most loved soapie's, Isidingo, is reportedly set to be canned due to low ratings.

According to Sunday World, a source said the SABC was set to pull the plug on the show, which had been failing to attract advertisers.

Attempts by TshisaLIVE to get comment from Isidingo's producers were unsuccessful at the time of publishing this article.

In an interview on Cape Talk in October, former Isidingo actor and chairperson of the SA Guild of Actors Jack Devnarain spoke about the conditions faced by actors in film and television.

He said SA actors worked in a “take-it-or-leave-it” environment, where they were made to feel disposable if they challenged “unjust” working contracts.

“This is the situation with all actors now. If you disagree or feel the terms of the contract should be negotiated further, there is no opportunity.”

Meanwhile, fans of the soapie flooded Twitter with comments about the possibility of it being the end of the road for the series.

The SABC decision to cancel terminate #Isidingo from our screens is a personal attack on all of us who relate, follow and love the soapie nje.

First it was #TopBilling and as we are still dealing with that, they drop this bomb shell on us.

Let SABC know that I'd die if they cancelled Isidingo 😭😭
This Sibiya character makes me happy every single time 😂😂😂 pic.twitter.com/XODQ7tybKN

The soapies you want cancelled have more views than isidingo. And as for Generations it will never be cancelled because it is the sec most watched soapie.

Sabc 3 ISIDINGO canned!! What in the zero fuxx is this? 😭😭 No more Sibiya..

So Yal actually believed that Isidingo would survive without this man? 😂 Robert Whitehead aka Barker Haines was and will always be Isidingo👑

Even Generations had to do bring back Jack Mabaso after recon. pic.twitter.com/dsoUjednWU

Isidingo is much better than generations

Meet SA’s first intimacy co-ordinator, whose job it is to make sex scenes on screen and stage sizzle — but without any unplanned groping.
Lifestyle
2 years ago

Simz Ngema: It’s time to let go, this is my final goodbye

'It felt like I had a memorial service every time I did something to keep his memory alive. It’s time to let go and this is my final goodbye'
TshisaLIVE
2 years ago

Actor Jack Devnarain has suggested that former SABC chief operating officer Hlaudi Motsoeneng was not the skilled leader he claims to have been ...
TshisaLIVE
2 years ago