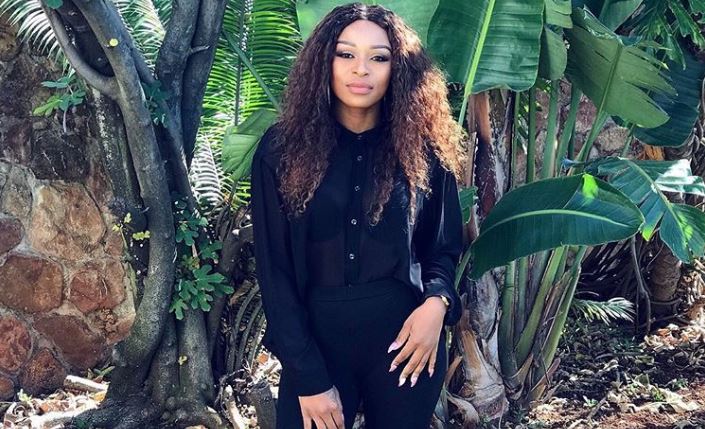 DJ Zinhle talks about 'Umlilo' and how the hit song came about.
Image: DJ ZInhle via Instagram

DJ Zinhle has one of the hottest songs in the country right now with Umlilo and she has hopes that it will become the “crossover” hit of the year.

Catching up with TshisaLIVE, Zinhle and the contributors to Umlilo, Rethabile and Mvzzle, shared their excitement at the news that their song has been streamed 5.3 million times in three months.

LISTEN TO WHAT THE GROUP HAD TO SAY:

The trio were presented with a plaque in honour of their achievement on Wednesday night at Universal Music Groups' Night For The Stars award ceremony.

“We are feeling a little shocked about the news. 5.1 million streams is really crazy,” Zinhle told TshisaLIVE after the ceremony.

5.1 million streams in 3 months.❗️❗️❗️Glory to God. 🙏🏾Thank YOU for loving and supporting our music ❤️ Well done to us @mvzzle_sa @rethabile_rsa 💪🏾 | We are drooping #umliloplatinumvideo SOON#! THank you.

Mvzzle explained how he met Zinhle and the collaboration came about.

“I met uZinhle when she was a judge on the show 1s and 2s. I was one of the top three, so after that I sent her a beat, actually I sent her three beats, and she said, 'OK, I like these two but this one, there's something in it.'"

Mvzzle said Zinhle decided to go with the beat of the now hit song.

“We sent the beat to other artists who agreed to do the song with us, but then they got delayed from recording sessions and everything. And that's when uRethabile DM'd her and said that she wanted to work with Zinhle.

“Zinhle actually replied to Rethabile, unlike most DJs.”

Talk about reaching and putting yourself out there with the hope that such a big artist would respond.

“I was with my friends when I realised that she replied to my DM. I was screaming, yoh I was so happy and had to keep to myself for a while,” Rethabile added.

Though it took some time to get the song right, Zinhle said that after adding Rethabile's vocals they knew that it was a hit.

“I believe in putting artists on [a platform], because it doesn't take away anything for me, but it does a lot for them.”

This is how many streams your faves got for their hit songs.
TshisaLIVE
2 years ago

Zinhle on her relationship with AKA: Things are easier this time

"Before we were too concerned about how people feel about our relationship, how we’re seen by the public and what we look like et cetera."
TshisaLIVE
2 years ago