Black Coffee: How do we forgive a generation that never apologised?

The award-winning DJ weighed in on the state of the country amid outrage over a 'racist' Clicks advert... 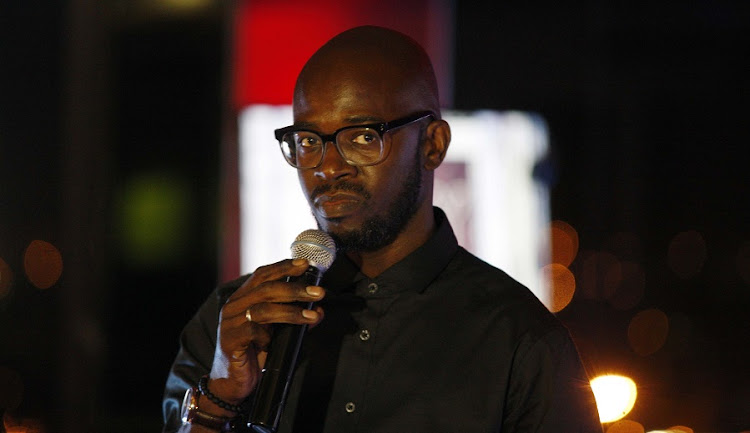 As SA continues to face a myriad of social issues which threatens to divide the nation, DJ Black Coffee has called for forgiveness and reconciliation.

The country has been up in arms this week after an advert from health and beauty retailer Clicks, which labelled African women's hair as dry and damaged and white women's hair as fine and flat went viral. The retailer removed the advert and apologised, but the EFF held protests at Clicks stores across the country on Monday.

Thousands vented their outrage and weighed in on the subsequent action from the EFF, while also casting the topic of race and racial bias firmly into the spotlight.

As arguments went back and forth on social media, Black Coffee weighed in on the state of post-apartheid SA, asking how a generation that never apologised could be forgiven.

“How do we forgive a generation than never apologised,” he asked, sparking a flurry of messages from fans.

How do we forgive a generation than never apologized.😏

While some claimed there had never been full reconciliation, others claimed that many had apologised.

Black Coffee returned to Twitter to share the national apology to the Australian indigenous people for past discrimination and policies. The apology was made by all Australian parliaments and police forces on behalf of their predecessors.

The DJ said that history had proven it was possible to ask for forgiveness and work together going forward.

“History shows us it is possible to ask for forgiveness and work on a way forward,” he wrote.

History shows us it is possible to ask for forgiveness and work on a way forward.https://t.co/azwMWxF27X

"This is a drink that celebrates you, you black person, because you need to celebrate yourself and be tired of drinking things whose origin you don't ...
TshisaLIVE
1 year ago

Black Coffee thanks Drake for always 'sending the elevator back down'