WATCH | Somizi: 'Everything is spiritual, I am spiritual'

“ ... I'm like 'no, Somizi, you're starting to lose the battle if you want to start fighting everything that you see'.” 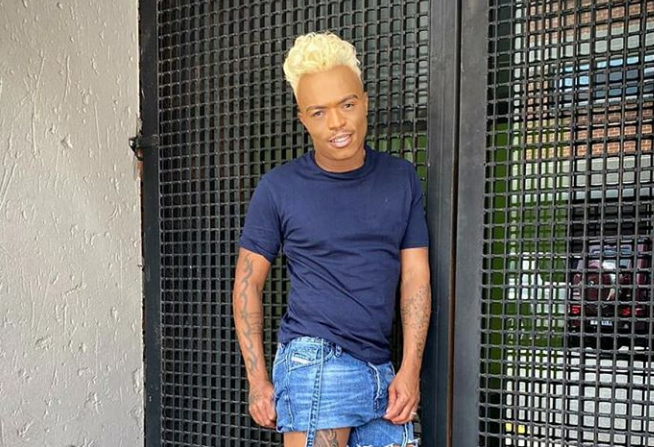 Somizi talks about the importance of not giving up.
Image: Somizi's Instagram

Media personality Somizi Mhlongo-Motaung has cautioned fans never to let negative energy from external forces come into their space as it may be the main cause of their anxiety.

He said he knows this very well as he was tested this week after he suffered a lot of anxiety though everything in his life was aligned.

In a video he shared on Instagram, Somizi explained how even though everything in his life was “good”, something at the back of his mind told him “something bad was going to happen” which led to his anxiety.

He, however, acknowledged that sometimes the anxiety was fed by the energies one was giving power to in their life which, according to him, was the biggest mistake that one could make.

“That's the biggest mistake I did this week cause I was like, 'Why am I allowing outside negative energies to come into my space?'"

He then added how a gospel song by Kirk Franklin called Spiritual gave him more perspective that “everything is spiritual”.

“The song says, 'You lose the battle when you start fighting everything that you see' and it says the devil really thought they had you down but they are looking at the physical and they can't have your spirit and they have lost.

“The devil also shakes every time he sees how blessed you are and that you're being blessed ... and that's my case. I'm like 'no, Somizi, you're starting to lose the battle if you want to start fighting everything that you see. Everything is spiritual, I am spiritual.'”

Somizi ended the video explaining how one had full control of what they want in their space and who you allow in.

"Now about the 'Rhythm City' gig, people expect me to not do anything, simply because I am married to a famous person."
TshisaLIVE
1 year ago

Now THIS is how you have a getaway in the bush.
TshisaLIVE
1 year ago